The writing is on the wall for Robert Griffin III.

The Redskins quarterback, taken No. 2 overall just four years ago, was inactive for all but one game this season, replaced by Kirk Cousins — the guy Washington took exactly 100 picks after trading up to grab Griffin.

Griffin was seen cleaning out his locker with the rest of his teammates Monday, and while the quarterback didn’t speak with the media, Redskins coach Jay Gruden all but confirmed Griffin’s tenure in D.C. was over.

NFL Media’s Ian Rapoport reported early Monday that the Redskins will release Griffin, which falls in line with Gruden’s comments.

Still, RG3 has all the talent in the world and will be entering his age 26 season in 2016. We doubt we’ve heard the last from him. 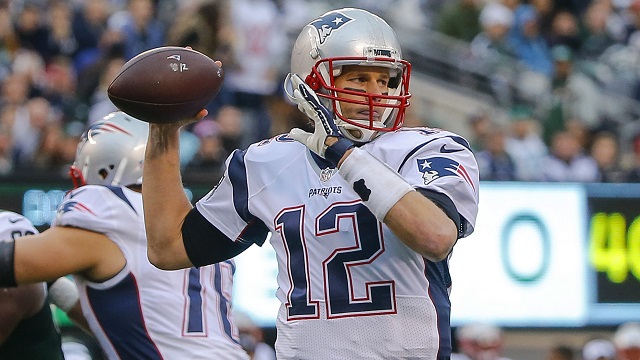