Bob Ryan can think what he wants about Mark Jackson, but he probably shouldn’t say everything that comes to mind about the former Golden State Warriors coach and current ESPN commentator.

The Big Lead reported Sunday that Ryan’s harsh comments about Jackson prompted his suspension from ESPN.

Ryan blasted Jackson as a “phony,” a “con man” and a “bible pounder” during his Jan. 6 appearance on Dan Le Batard?s radio show. Ryan apologized that day but was conspicuously absent from ESPN’s programs in the following weeks.

Ryan described his comments as an embarrassment when contacted by The Big Lead.

?Intemperate, foolish outburst that I regret,” Ryan said Sunday. “I was treated very nicely by the company, and have told them that I will not do anything like this again to be out of their good graces.?

Le Batard and Ryan were discussing the Warriors when the legendary Boston Globe beat writer and columnist teed off on Jackson.

Ryan: “I am on record, thank God, publicly saying two years ago, I looked at the NBA, I looked at the rosters and what was going on, and said, ?The most talented team one through eight, at least, in the NBA is the Golden State Warriors. They?re doing OK, but I know that they can do better. I know if they had a real coach, not some phony, Bible-pounding phony that Mark Jackson is, when he isn?t even a legitimate Bible pounder, I know that they?ll be better off.?

Le Batard: “I mean, Bob, that was savage, what you just did. A legitimate Bible pounder?”

Ryan: “Yeah, because he?s a phony. That?s all. Well, I?m sorry, but it?s the truth. And I can?t believe they took him back on that broadcast. Oh my God. He?s a con man, and he?s done very well at it. I?ll give him credit for being a great one.”

Ryan has returned to ESPN’s airwaves following his suspension. Jackson also remains there, but some believe he’s itching to return to an NBA bench. 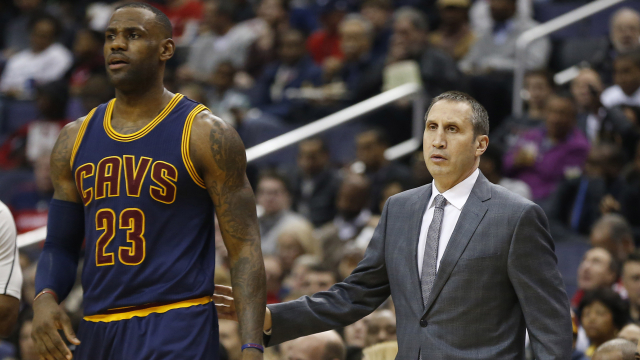 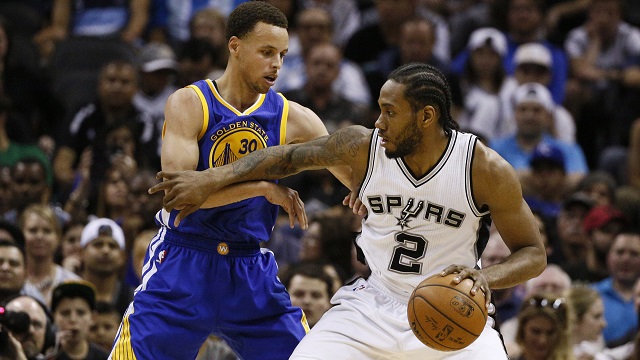