UPDATE (6 p.m. ET): The Cleveland Cavaliers made the news official in a press conference Friday night, announcing they have fired head coach David Blatt and replaced him with assistant coach Tyronn Lue.

ORIGINAL STORY: David Blatt reportedly is out of a job.

The Cleveland Cavaliers fired their head coach Friday after one-plus seasons, sources told Yahoo Sports’ Adrian Wojnarowski. Assistant coach Tyronn Lue will take over for Blatt, and the Cavs already have signed him to a three-year deal, according to Wojnarowski.

In Blatt’s first season at the helm, the Cavaliers made it to the NBA Finals, and they were off to a successful 30-11 start in the 2015-16 campaign as of Friday.

However, sources told ESPN’s Chris Broussard that some players “felt like Blatt was in over his head as coach,” and Yahoo Sports also reported that Cavs superstar LeBron James and his agent “have been strong advocates” for Lue since last season.

The decision ultimately was made by Cavaliers general manager David Griffin, though, and James was “not consulted” about the decision, sources told ESPN.

Both Blatt and Lue have ties to the Boston area, as Blatt grew up in Framingham, Mass., and Lue spent four seasons in the Boston Celtics’ organization from 2009 to 2013 as director of basketball development. 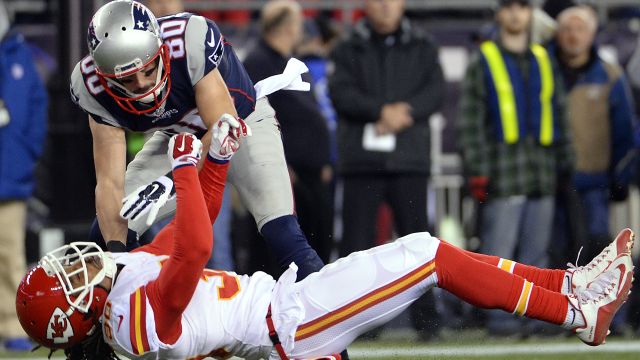 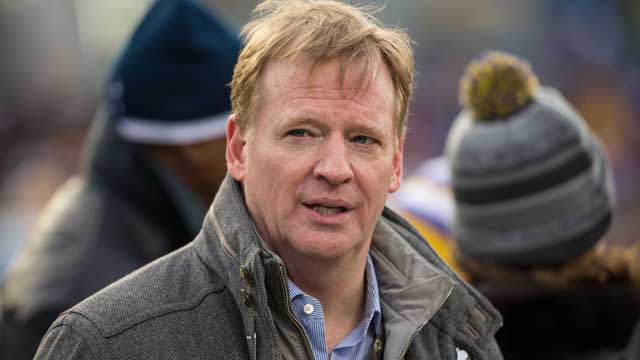