NFL coaching rumors just wouldn’t be the same without Jon Gruden’s name in the mix.

The former Oakland Raiders and Tampa Bay Buccaneers head coach traded in his coaching headset for his current gig on ESPN’s “Monday Night Football” broadcasts back in 2009 but, according to one report, he might be itching for a return to the sideline.

Gruden has informed Philadelphia Eagles owner Jeff Lurie that he is interested in taking over as the team’s coach, a source told  Paul Domowitch of the Philadelphia Daily News. However, the same source says Lurie is worried about what Gruden’s relationship with Eagles vice president of football operations Howie Roseman would look like. For his part, Gruden has said he can work with Roseman, according to Domowitch.

So, while the source says Lurie “likes and respects Gruden,” the owner is looking more at assistant coaches from around the league to take over as head coach in Philly. The Eagles are in need of a new coach after Chip Kelly was fired. 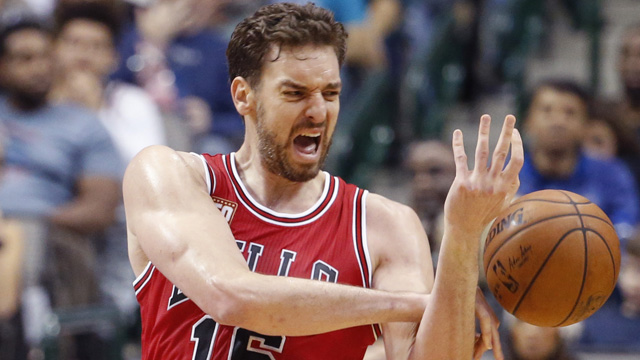 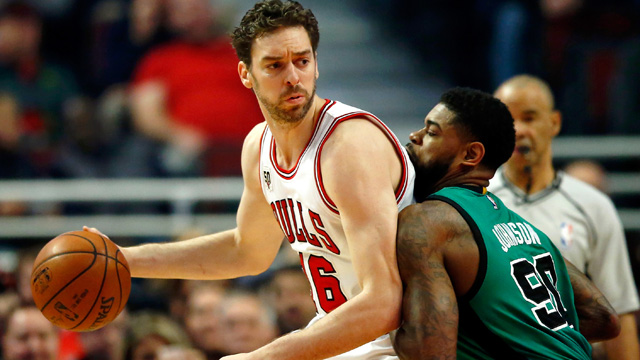