UPDATE (4:43 p.m.): The New England Patriots declared wide receiver Julian Edelman out for Sunday’s road game against the Miami Dolphins as he recovers from his foot injury. The Patriots didn’t say if Edelman traveled with the team to Miami.

ORIGINAL STORY: It appears Julian Edelman didn’t ring in the new year with his teammates in South Florida.

Edelman has been sidelined with a broken foot since Week 10, but he recently returned to practice in a limited capacity. It was reported the wideout could make his return Sunday, but it appears the Patriots are being cautious and choosing to hold him out until the postseason, where they’ll have a first-round bye to give him an extra week to rest.

New England certainly could use Edelman’s services, as the team is feeling strain of its lack of offensive weapons. The usually potent Patriots offense, which also is down running backs Dion Lewis and LeGarrette Blount, has topped 30 points only once in its six games without Edelman after scoring 30 or more six times through the first 10 games of the season. 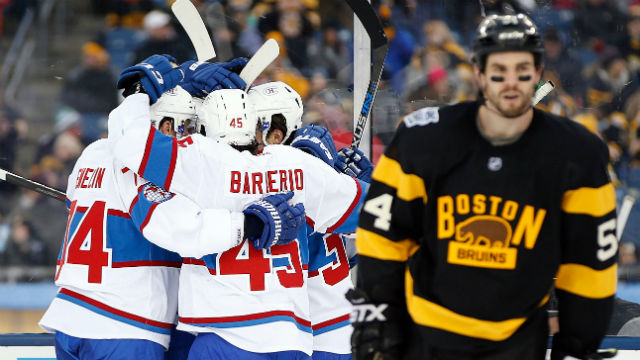 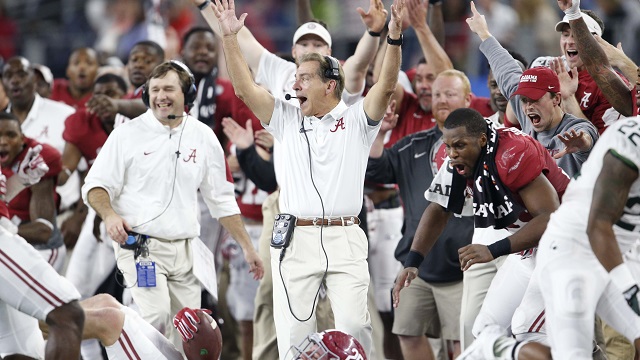