Tom Brady’s ankle injury seems to be a classic case of, “It looked a lot worse than it was.”

The New England Patriots quarterback was hobbled Sunday after having his right ankle rolled under Miami Dolphins defensive lineman Ndamukong Suh, but the injury doesn’t appear to be serious. An MRI revealed Brady suffered a sprained ankle but there were no breaks or fractures, ESPN’s Adam Schefter reported Monday.

According to Schefter, Brady should be good to go when the Patriots begin their playoffs schedule on Jan. 16 in the AFC divisional round.

Brady, who was seen limping after the Patriots’ loss in Miami, told reporters in his postgame news conference he was OK despite being a little bit sore. He reiterated that Monday in an interview with WEEI.

“I?m doing all right, I?m doing all right,” Brady said Monday morning on WEEI. “We?ll see how it goes this week. I?m sure there will be some treatment, as always. A lot of guys are banged up, so it?s just part of football season.” 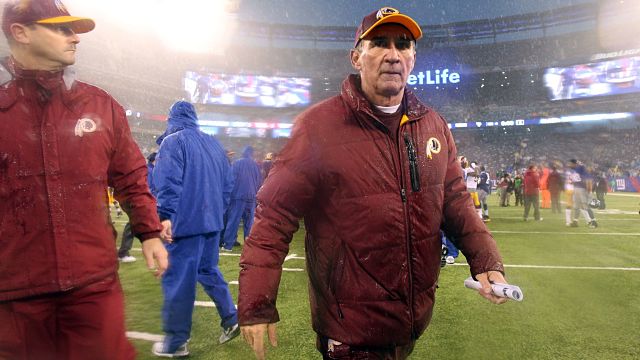 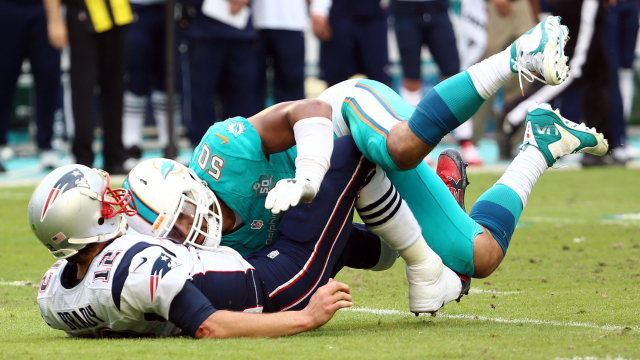