Gronk’s gonna Gronk — on or off the field.

New England Patriots tight end Rob Gronkowski was warned via Twitter on Tuesday that the Denver Broncos plan on taking out his knees in an effort to stop him during Sunday’s AFC Championship Game. The easy-going Gronkowski didn’t seem too worried, though, and his response already is blowing up.

We took a screen grab of the tweet for your convenience, just in case the slightly NSFW response gets deleted. The comments, of course, started with Denver cornerback Chris Harris Jr., who told ESPN the only way to tackle Gronkowski is to aim below the belt.

?You gotta hit him low, man — hit him in his knees,? Harris said. ?That?s the best chance you have of hitting him. You gotta take his legs out or hold on and wait for everybody, wait for the gang to come on and gang tackle him.?

Seems like Gronk and Harris had different takes on what exactly “below the belt” might imply. Classic. 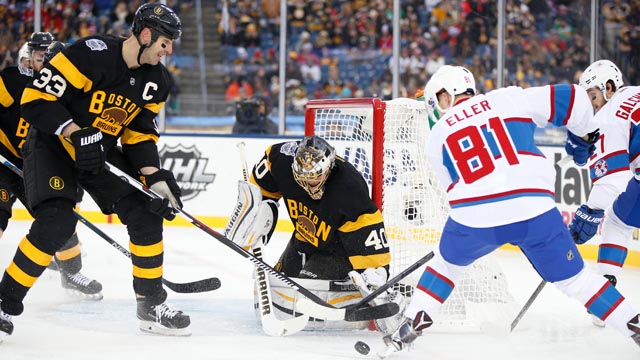