The Denver Broncos’ defense got the best of the New England Patriots’ offense during the AFC Championship Game; it was that simple.

And former Patriots safety Rodney Harrison commended them for it.

Harrison made his weekly appearance on WEEI’s “Ordway, Merloni & Fauria” on Wednesday, and he said the Patriots’ 20-18 loss came down to good work by the Broncos’ defensive coordinator.

?From a pure offensive standpoint, I felt like Wade Phillips had a perfect game plan,? Harrison said. ?I saw him really changing up a lot of the coverages, and it looked like Brady was confused. When you have that type of pass rush from the inside to the outside, and the inability for guys to get open, and really no one else stepping up outside of (Rob Gronkowski) and (Julian) Edelman, that?s what happens.

?I was sitting at home watching the game and I was just shaking my head. It?s crazy, because it just seemed like Wade Phillips really did a great job of scouting them and coming up with a great game plan.?

And that great game plan is why Harrison thinks quarterback Tom Brady was dealt a rough hand.

?He hung in there, and I felt really bad for Tom because I had never seen him really get his butt kicked like that,? Harrison said. ?You know, guys getting free shots and cheap shots. ? It?s one of those things where now you have an instant rival. Now this is a rivalry for the next ?X? amount of years until Brady retires.?

The Patriots’ offensive line struggled to keep Brady up all season, and Sunday’s game made that wildly apparent. So, Harrison thinks the Pats need to add some muscle to the O-line when they address their offensive needs. 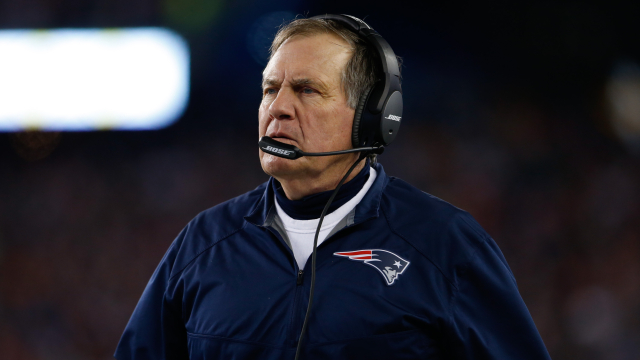 Bill Belichick: 2000 Patriots Hiring ‘One Of The Best Days Of My Life’ 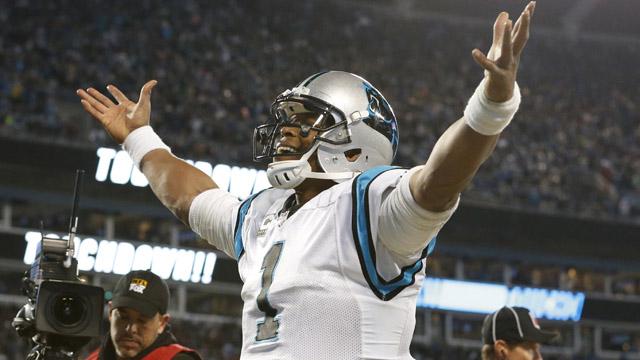 Cam Newton: ‘I’m An African-American QB That May Scare A Lot Of People’