The Carolina Panthers were the last remaining undefeated NFL team before their stunning Week 16 loss to the Atlanta Falcons, but you would think the sky is falling in North Carolina with the way some have reacted to that game.

The Panthers need to show up in Week 17 against the Tampa Bay Buccaneers because the Arizona Cardinals still could earn the No. 1 seed in the NFC playoffs. But the Panthers control their own destiny, and with 10 players selected to the Pro Bowl, there’s plenty of talent on the roster to get the job done.

That doesn’t necessarily change the perceptions people have of Carolina, though.

“I think we crashed the party,” Rivera said. “People were expecting us to be 8-8, 9-7, I guess. It took people a long time to pay attention to us. I don’t think we were fairly treated by some other people. People made statements about who we are, and they have no idea about who we really are.”

The Panthers can make them aware this weekend and in the playoffs. 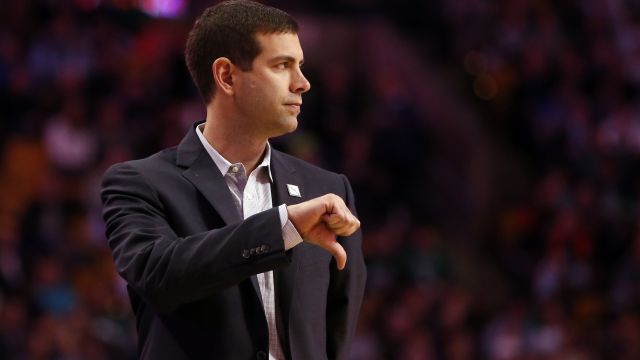