Ronda Rousey addressed her loss to Holly Holm for the first time, and she did it in front of a “Saturday Night Live” audience.

The former UFC bantamweight champion has been keeping a pretty low profile since losing her title to Holm in UFC 193, but Saturday marked her first big public appearance since the Nov. 15 fight. And Rousey took a short moment in her opening monologue to congratulate Holm for beating her fair and square.

Rousey appeared in a few other skits on the NBC show, two of which were pretty funny. One was a spoof of “The Bachelor,” and even though Rousey didn’t have many lines, it still captured the essence of the reality show. 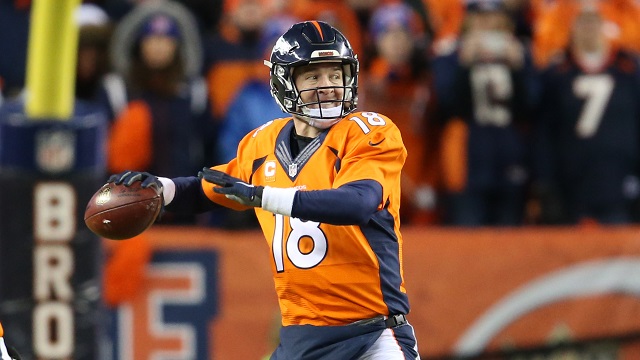