For once, Shaquille O’Neal was left speechless.

The Los Angeles Lakers announced Wednesday night that they will honor O’Neal with a statue outside Staples Center that will be unveiled during the 2016-17 season. Jimmy Kimmel broke the news to O’Neal on “Jimmy Kimmel Live!” and Shaq couldn’t believe it.

O’Neal, who played eight seasons in Los Angeles, won three consecutive NBA championships with the Lakers (2000-02), earning NBA Finals MVP honors in each. He’s a first-year nominee for the Naismith Memorial Basketball Hall of Fame this year and said Wednesday he’ll likely go in as a Laker when inducted.

The Lakers already retired O’Neal’s jersey in 2013, but the statue, which shows Shaq throwing down one of his trademark two-handed dunks, truly immortalizes No. 34. 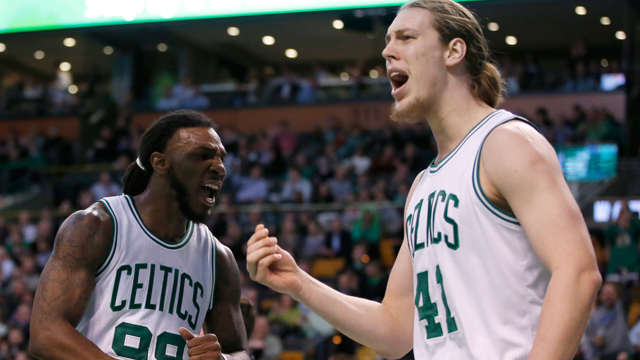 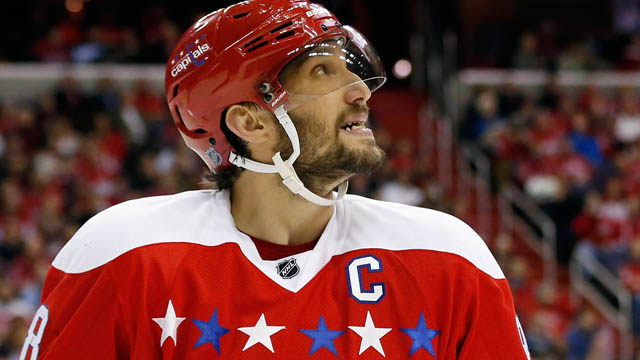