Steven Gerrard On Course To Retire, Move Into Coaching After 2016 MLS Season - NESN.com Skip to content

Steven Gerrard is simultaneously making up for lost time and figuring out what to do next, as his playing career winds down. It’s a tall order, but if anyone can do pull it off, why not the former Liverpool captain?

In an interview with The Telegraph’s Chris Bascombe and The Liverpool Echo’s James Pearce, Gerrard on Friday all but confirmed his intention to retire as a player and move into coaching after the 2016 Major League Soccer season. Gerrard recently has spoken to Liverpool and manager Jurgen Klopp about his plans, but any talks haven’t reached a stage where the club offers him a coaching job.

?I have had a chat with Klopp,” Gerrard said. “I haven?t had an offer as such, but the club have let me know they are keen for me to come back, but there hasn?t been a conversation where they have said: ?We want you to do this, we want you to do that?.?

Los Angeles Galaxy coach Bruce Arena in September advised Gerrard to start his coaching career in the United States. However, Gerrard seems more likely to do so much closer to home and he’ll shun the chance to jump straight onto a hot-seat.

?They (Liverpool) have welcomed me back in,” Gerrard said. “I am always going to be biased towards Liverpool and the FA and basically when I am back home I am going to carry on with my punditry work and try and move around clubs and gain more experience, going to watch managers and learning more. I am basically available from November, December 2016. Everyone in the football world will know I am available and hopefully I will be 75 per cent into my coaching badges.

?I?ve dreams and aspirations of going into coaching and management but at the moment I?m nowhere near ready for management. When you start your coaching badges you realize pretty sharp it?s different. You?re in control of 25 men with different egos.?

Gerrard, 35, admitted he’d be closer to earning his coaching certification if he had started the process when he was younger. He blames himself and the FA for not doing more to usher experienced players into management.

?I have regrets I didn?t start my coaching badges at 21-22,” Gerrard said. “All that time wasted in hotels as an England player when I?ve been bored and was watching ?The Office? and ?The Sopranos?. I wish I?d done my CBA (coaching) licence then so I?d be doing my pro-licence now. I know many players get to the end of their careers, get handed a thick C licence pack and say, ?Nah, I?m not doing that.? That?s 70/80 caps and 600 career appearances and he is just going nah. He could have had it done.”

?Put these coaching badges on offer at a younger age. When you are training you finish at 1 p.m: have the coaching badges available in the afternoons so that when they finish their careers they are ready to become coaches straight away and they don?t need to start at the bottom and do all the tedious coaching courses that are out there.”

Gerrard’s farewell tour began 12 months ago. His career continues thousands of miles away from home, but his heart, and future, clearly remains with the club and country of his upbringing. 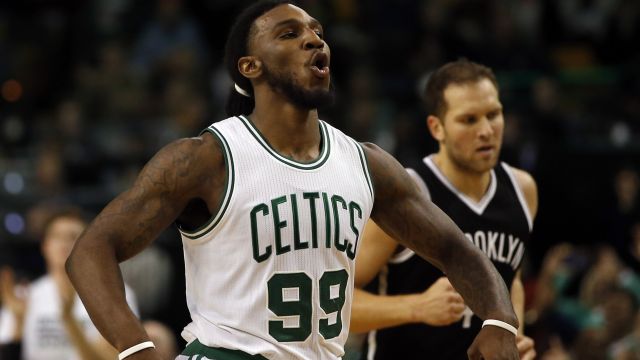 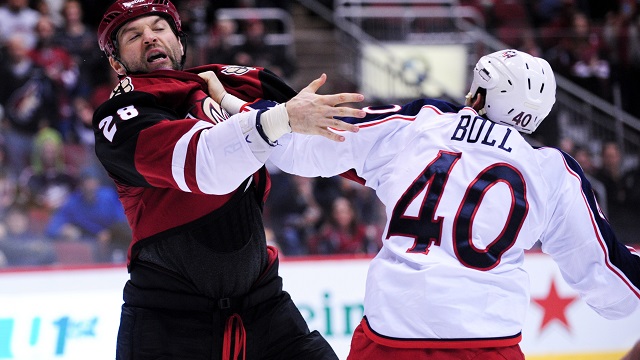