Tom Brady and Bill Belichick have hoisted the silver Lombardi Trophy many times but apparently not enough to be considered golden.

The Pro Football Hall of Fame announced Thursday its Super Bowl 50 Golden Team, which really is just an arbitrary ranking of the best players in the game’s history at each position. The point of the team is “celebrating the best overall career performances in the Super Bowl,” per NFL.com.

That could go to explain why Brady and Belichick are left off the list. Instead, San Francisco 49ers legend Joe Montana was named the team’s quarterback, and Pittsburgh Steelers great Chuck Noll was tabbed as the head coach.

Of course, the accomplishments for both Montana and Noll are undeniable. Montana won all four of his Super Bowl appearances with the 49ers, and Noll claimed four Super Bowl titles in a six-year span with the Steelers — obviously great all around.

Brady and Belichick have combined for four Super Bowl titles since the 2001 season, but we’re guessing a couple of losses — both to the New York Giants — might have hurt their standing on this list.

One Patriots legend did make the list, though. Kicker Adam Vinatieri was named to the team for his heroics in Super Bowls XXXVI, XXXVIII and XXXIX. The veteran also won a ring with the Indianapolis Colts in Super Bowl XLI.

Brady on Thursday was named by ESPN as the greatest player in Super Bowl history. 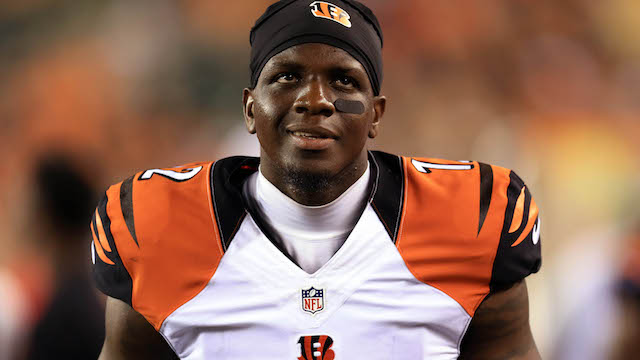