In the least shocking New England Patriots news of the week by far, Tom Brady won’t be playing in the Pro Bowl.

Brady, who hasn’t played in a Pro Bowl since 2005, bowed out and was replaced by Tampa Bay Buccaneers quarterback Jameis Winston, the NFL announced Monday.

The Pro Bowl will be played at Aloha Stadium in Honolulu on Jan. 31. 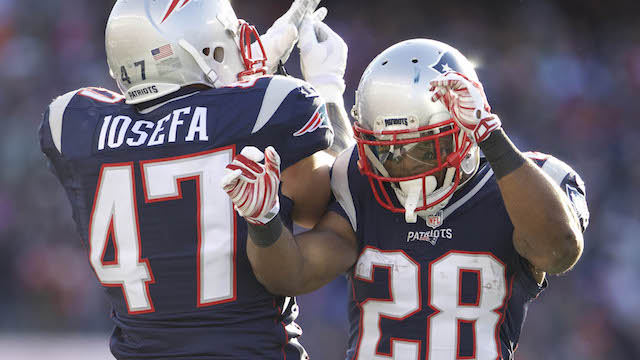