There’s no word yet on whether or not Tom Brady will get an Oscar nod for his hilarious appearance in “Ted 2,” but there’s a way for you to keep on reliving that memorable scene.

For those who have seen the movie, you will remember the New England Patriots quarterback dressed in boxers and an undershirt for his brief cameo. And now Brady’s worn clothes from that scene can be yours for a minimum bid of $2,500.

T-shirt & boxers worn by Tom Brady in "Ted 2" up for bid by @GoldinAuctions next week. Minimum bid: $2,500 pic.twitter.com/6ezGAUMwWR

Who needs a game-worn jersey, after all? 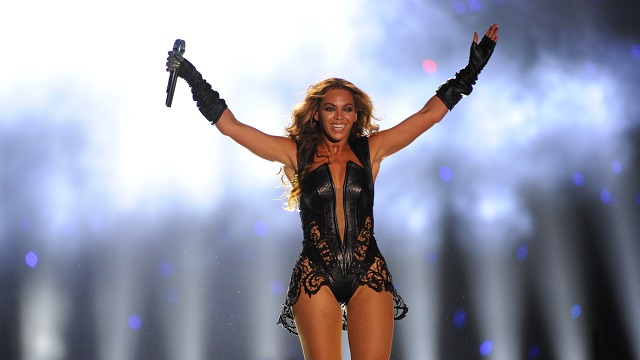 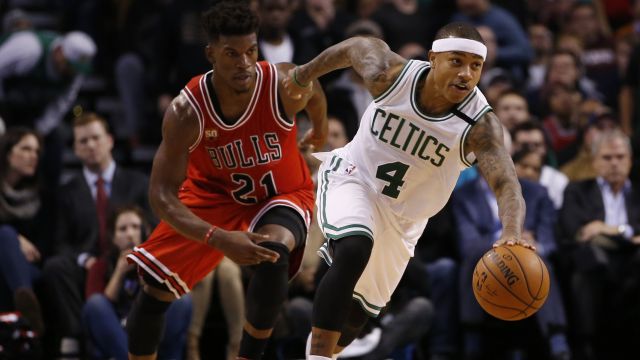