BOSTON — Torey Krug dropped the gloves for just the third time in his NHL career Tuesday night, and he did so against an imposing opponent in Anaheim Ducks winger Chris Stewart.

The 6-foot-2, 231-pound Stewart, who’s logged nearly 50 regular-season NHL fights, initially was criticized for trading blows with the 5-9, 186-pound Bruins defenseman, who is both much smaller and much less experienced in the art of putting on the foil.

Krug later said, however, that he was the one who initiated the scrap, which followed a late hit by Ducks winger David Perron on Bruins D-man Kevan Miller. Stewart, he said, wanted no part of it.

“I started it,” Krug said after the game, which the Bruins lost 6-2. “He didn’t want to fight me. It’s a mismatch. But at the end of the day, I don’t know. I didn’t like what happened there and got a little crazy.”

“… He’s a big guy, and obviously he’s done his fair share of fighting, so he didn’t want to fight a guy like myself. But it happened, he said, ‘Good job,’ and that was that.”

The game quickly went south for the Bruins following the bout. Corey Perry scored for the Ducks just over two minutes later to tie the game at one goal apiece, and Anaheim reeled off three more unanswered goals over the ensuing period-and-a-half to take a commanding 4-1 lead.

Boston ultimately woke up in the third and got a goal from Zdeno Chara, but the visitors added two nails in the coffin in the game’s final minutes to seal the deal.

When questioned about the fight after the game, Bruins coach Claude Julien said he did not believe it tilted the momentum toward either team.

“No, that had no bearing,” Julien said. “Torey dropped the gloves against him. It?s disappointing to see that kind of fight, but when your player drops his gloves against you, what is he supposed to do? He defended himself. Some people might have done it a little differently, but it doesn?t matter.

“To me, Torey dropped the gloves like he wanted to fight, and I don?t think that took any juice out of our team. I think if anything, it kind of gave a little bit more, I guess, animosity to the rest of the game.” 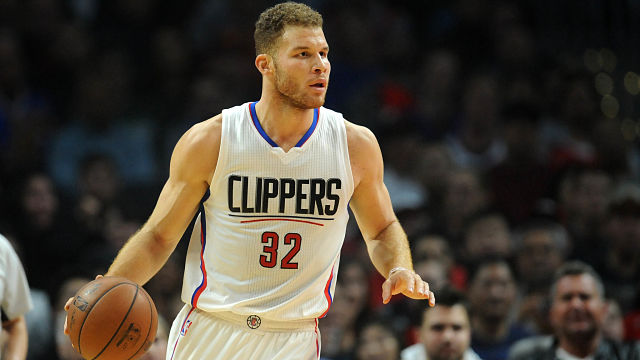