Track and field officials could have barred Russian athletes it suspected of doping from participating in the biggest events in recent years but chose not to.

This was the conclusion of a World Anti-Doping Agency panel, which published the second part of its report into Russian doping on Thursday in Munich, according to The Associated Press. Emails have revealed IAAF officials knew about Russian doping as early as 2009 but ignored or covered up allegations because the 2013 World Championships were being held in Moscow.

WADA claims former IAAF president Lamine Diack and other members of the IAAF council conspired to cover up the doping and blackmail of Russian athletes — actions to which the culture of corruption among IAAF leaders can be attributed.

“It is increasingly clear that far more IAAF staff knew about the problems than has currently been acknowledged,” the WADA report said. “It is not credible that elected officials were unaware of the situation affecting … athletics in Russia. If, therefore, the circle of knowledge was so extensive why was nothing done? Quite obviously there was no appetite on the part of the IAAF to challenge Russia.

“The corruption was embedded in the organization. It cannot be ignored or dismissed as attributable to the odd renegade acting on its own.”

Russia’s track and field federation has been under suspension since November, when the first part of WADA’s report exposed state-sponsored doping in Russia as well as corruption and cover-ups of the programs. Russian track and field athletes could miss the 2016 Summer Olympics in Rio de Janiero. 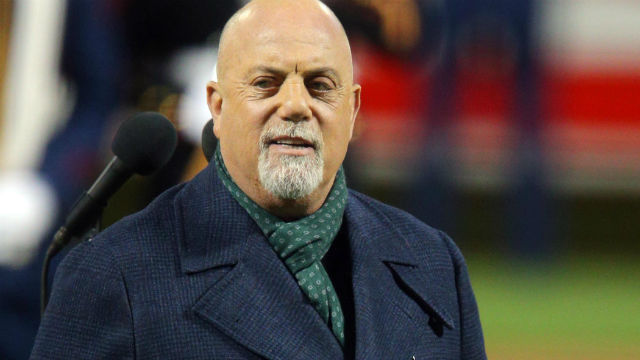 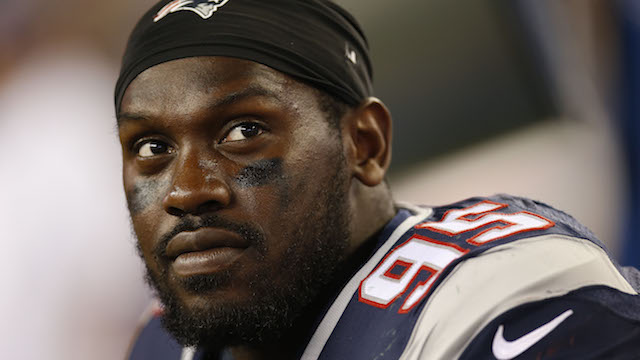