OK, so whatever team took the field Sunday at Sun Life Stadium in Miami against the Dolphins looked nothing like the New England Patriots.

The jerseys were right. The players were there. But it wasn’t the Patriots we’ve come to know. Instead, they were an injured team, limping to the finish, unable to decide whether to protect their remaining players or play for the top seed that might not matter anyway.

At this point, though, it matters less how the Patriots lost and more so that they did — but what that means, historically, actually might not be a bad thing.

As it turns out, losing to Miami on the road merely seems like a right of passage for championship-quality Patriots teams. Don’t believe us? Let’s look at the numbers.

Since 2001, when quarterback Tom Brady took over full-time as starter, the Patriots have gone 7-8 in Miami. (And the Patriots won without him in 2008.)

Lest you’ve forgotten, Brady happens to own a 172-51 career record, good for a .771 winning percentage, best all-time. In other words, the man doesn’t always lose, but when he does, well, watch out. It certainly seems like less of a flukey coincidence in context.

The history dates itself beyond the Brady era, too, as the Patriots lost in Miami in both 1985 and 1996, both years they advanced to the Super Bowl.

So what does this mean for the 2015 Patriots? Maybe nothing.

But if history is any indication, the next month should be fun. 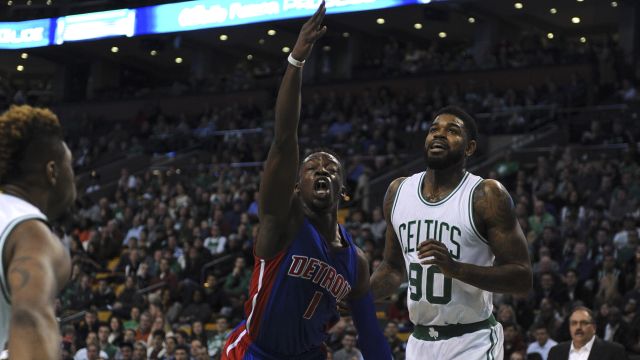 Celtics Wrap: Boston Struggles Down Stretch In 99-94 Loss To Pistons 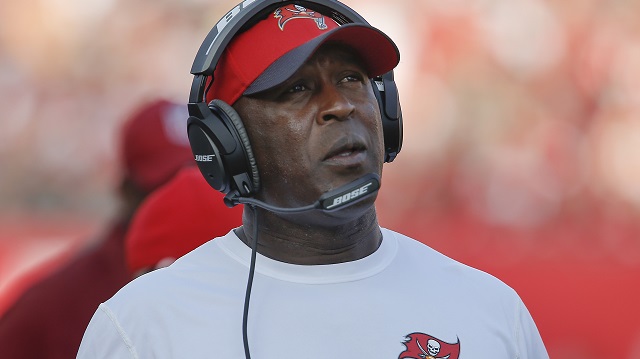