Zinedine Zidane has started his tenure as Real Madrid’s head coach amid a bit of awe and a lot of humility.

Real Madrid appointed Zidane, 43, as its new coach on Monday — hours after firing Rafa Benitez. Club president Florentino Perez promoted Zidane from his role as reserve-team manager to the dugout at the Santiago Bernabeu Stadium.

“He is one of the greatest players of all time,” Perez said at a hastily arranged press conference in which he announced the coaching change. “Zidane, you are from this moment, the coach of Real Madrid.”

Zidane, who played 225 games for Real Madrid between 2001 and 2006, pledged to devote himself to steering the club toward success.

“This is an important day for me,” Zidane said at the same press conference, according to UEFA.com.
“I’m more excited now than I was when I signed as a player.

“I’m going to do everything I can to make the best for this club, “Zidane continued, according to Sky Sports. “What I can tell you is that I will give everything for this club.

Time will tell whether Zidane’s unmatched playing career and ties to Real Madrid will help him survive on the hottest of hot seats. 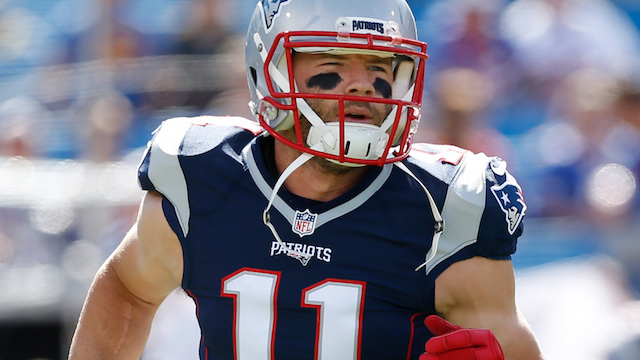 Patriots’ Struggles Caused By Injuries, Should Be Fixed For Playoffs