2016 Europa League Draw: Liverpool To Face Manchester United In Round of 16 - NESN.com Skip to content

Two of the Premier League’s biggest clubs will square off in the 2015-16 Europa League Round of 16 after Manchester United and Liverpool were paired together at Friday’s draw.

It will represent the first time these historic rivals have played each other in any European competition.

The ties will be played on 10 and 17 March. We're in for a treat…#UELdraw pic.twitter.com/mGPl5Cthiz

The first leg will be March 10 at Anfield, with the second leg March 17 at Old Trafford.

The Europa League represents the best chance for United and Liverpool to qualify for next season’s Champions League. The winner of this season’s Europa League will qualify for Europe’s most prestigious club tournament in 2016-17 even if it doesn’t finish in the top four of the Premier League standings.

The other must-see matchup from the draw is German power Borussia Dortmund versus English club Tottenham. These teams arguably are the favorites to win the competition, but one of them will be heading home before the quarterfinals. 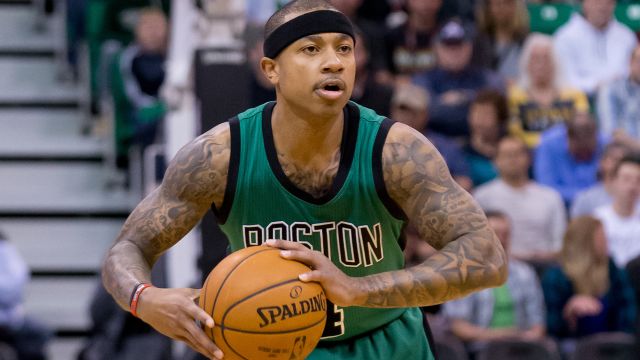 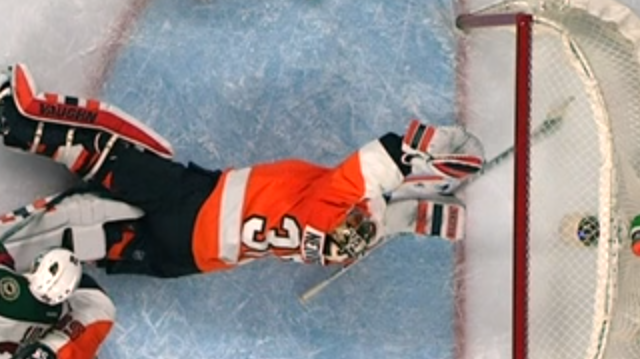