Super Bowl 50 isn’t even a week old, and free agency, which begins March 9, already is a hot topic around the sports world. While teams are building their free-agent boards, the draft scouting process is well underway and will continue through the NFL Scouting Combine in Indianapolis later this month.

1. Tennessee Titans (3-13): Lareny Tunsil, OT, Ole Miss
Tennessee gave up 54 sacks this season, the most in the league. This is not the situation you want your franchise quarterback and former No. 2 overall draft pick to be in. So many young quarterbacks have had their careers derailed because they took too many hits and sacks early on.

Tunsil has tremendous size, athleticism and awareness for a left tackle. He’s also able to pass and run block effectively. The Titans could sure up their left tackle position for a decade by drafting the Ole Miss lineman.

2. Cleveland Browns (3-13): Carson Wentz, QB, North Dakota State
The Browns probably will go one of two ways with this pick: Carson Wentz or Paxton Lynch. They need a quarterback in the worst way. Cleveland ranked 21st in passing yards per game and 30 in points scored. The Browns have a couple of decent running backs, but there’s a gaping hole at the most important position in the league.

Wentz has all of the physical attributes at 6-foot-5 and 233 pounds. His arm strength is fantastic, he’s hard to take down and he runs well outside of the pocket. He’s also not afraid to take a hit in order to step up and make a throw.

The concern with Wentz is his lack of quality competition playing at North Dakota State. He didn’t play against FBS defenses every week like Lynch and Jared Goff did. There have been plenty of good quarterbacks to come out of small schools, though, including Tony Romo.

3. San Diego Chargers (4-12): Jalen Ramsey, DB, Florida State
4. Dallas Cowboys (4-12): Myles Jack, LB, UCLA
5. Jacksonville Jaguars (5-11): Joey Bosa, DE, Ohio State
6. Baltimore Ravens (5-11): Laquon Treadwell, WR, Ole Miss
The Ravens, because of injuries, had a group of receivers with very little talent when the regular season ended. Steve Smith Sr. is coming back, which is great news for Baltimore, but this team still needs another threat in the passing attack, preferably someone who can develop into the No. 1 wide receiver of the future.

Treadwell could be that guy as the best receiver in this class. He has great speed, route-running ability, hands, strength and agility. He also can make tough catches in traffic and take advantage of quarterback Joe Flacco’s arm strength downfield. 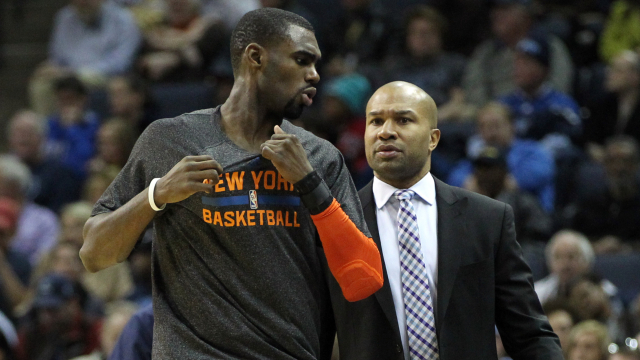 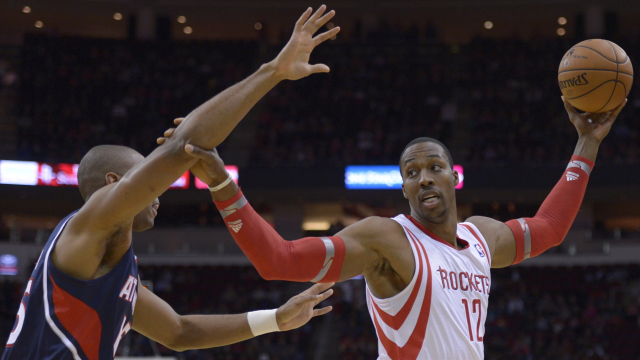