The Jets announced Monday that they released Cromartie, whose first stint with the organization also ended with the cornerback being kicked to the curb. New York will save $8 million by cutting Cromartie, who signed a four-year, $32 million contract with the Jets last March.

Cromartie, a four-time Pro Bowl selection, was drafted in the first round by the San Diego Chargers in 2006. He was traded to the Jets in March 2010 and spent four seasons with New York before being released in March 2014, after which he spent one season with the Arizona Cardinals. Cromartie returned to the Jets last offseason, but the 31-year-old underperformed alongside Darrelle Revis and Co.

According to NFL Media’s Dan Hanzus, Pro Football Focus gave Cromartie a negative season grade for his 2015 campaign and ranked him 103rd among 118 cornerbacks. It wasn’t what the Jets expected from Cromartie, whose most recent Pro Bowl selection came in the 2014 season.

Cromartie’s release doesn’t leave any dead money on the Jets’ books, as his $8 million salary for the 2016 season wasn’t guaranteed. 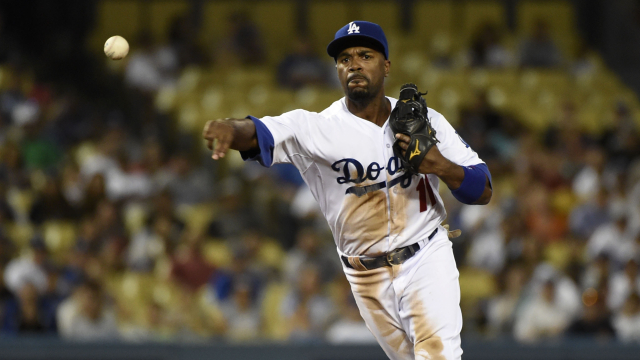