Live television reporters should beware of working in England on transfer deadline day, as trolls seemingly are everywhere.

An Italian television reporter became the latest high-profile victim of deadline-day hijinks Monday when a man holding a large, inflatable banana crashed his live spot and didn’t leave until the reporter went berserk. The incident took place not too far from Chelsea’s home stadium, Stamford Bridge, in West London.

Guess this is why Sky Sports don't send their presenters out on deadline day anymore…https://t.co/Iue9k00T5D

“Deadline Day” has become a big stage for pranksters in England in recent years. Broadcasters dispatch their reporters to clubs in search of last-minute transaction news. They often are met by fans, and others with no allegiances, looking for their 15 minutes of fame.

Spare a thought for working reporters until then. 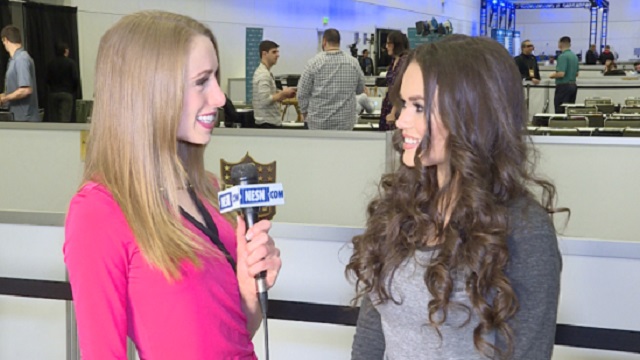