Bill Belichick’s front-office disciples have begun to take over the NFL.

Bob Quinn and Jon Robinson, former members of the New England Patriots’ scouting department, were hired as general managers of the Detroit Lions and Tennessee Titans, respectively, this offseason. They join the Tampa Bay Buccaneers’ Jason Licht and the Atlanta Falcons’ Thomas Dimitroff as former Belichick staffers now in charge of player personnel for NFL teams.

Licht, speaking Wednesday at the NFL Scouting Combine, passed along a lesson taught by Belichick.

?Tell me what the guy can do, don?t tell me what he can?t do, and we?ll find a way to put that positive skill set in the defense and not ask him to be in a position where he can fail,” Licht said.

NFL scouts have a tendency to be overly negative while scouting, so Belichick wants his staffers to go the other way in evaluation.

?New England is a unique place,” Robinson said. “It forces you to learn football and it forces you to learn more than just, ‘This player can do this.? It?s, ?He can do this, and this is how he is going to fit into our football team.? It teaches you big-picture things when it comes to roster building, and I think that?s kind of what has prepared Jason and Dimitroff and Scott (Pioli) and Bob and myself to really attack our own individual clubs with a similar philosophy but with our own personality on the football team.?

It also should come as no surprise that Robinson learned to avoid individually focused players during his years in New England.

?Finding players that have a team-first attitude,” Robinson said. “There is nothing more important to a football team. No one part is greater than the other. In the end, it?s about how many wins we have stacked up in that column at the end of the season.?

Having similar thinkers around the league could mean players who fit the “Patriot Way” might not slip to New England in the draft anymore. Belichick might have gained two new trading partners in Robinson and Quinn, however. 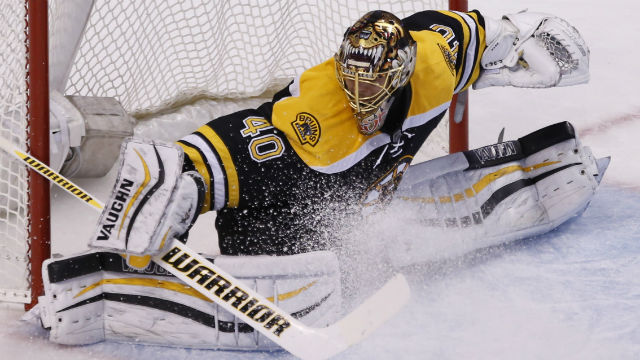 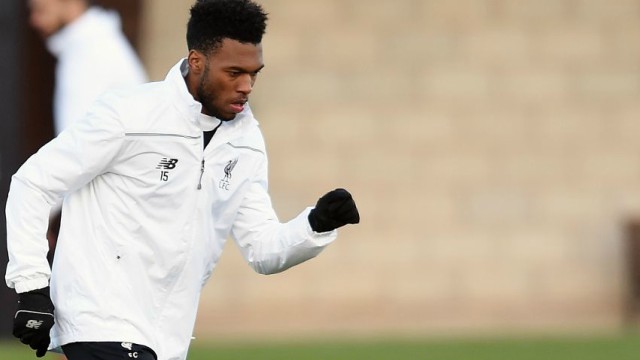