In other words, it’s classic Romanowski.

The former NFL linebacker joined Bleacher Report this week on Radio Row to discuss Super Bowl 50 featuring the Carolina Panthers and Denver Broncos. Newton has been a beast for Carolina all season, especially in the playoffs, but Romanowski has an idea for slowing the Panthers quarterback.

“I’d hit him as hard as I possibly could, and probably at the bottom of the pile I’d try to get him by the neck and choke him,” Romanowski said. ” … Hopefully he can’t breathe for a long time.”

Bill Romanowski on how he'd stop Cam: I would hit him as hard as possible then try to choke him under the pile.https://t.co/nIuvWGVc2i

Romanowski might have been messing around, though one can never be too sure when it comes to the two-time Pro Bowl linebacker. He was a bit of a nut during his 16-year NFL career split between the San Francisco 49ers, Philadelphia Eagles, Denver Broncos and Oakland Raiders.

Choking someone intentionally for a competitive edge sounds like something that definitely would be in Romanowski’s playbook if he was an NFL head coach. 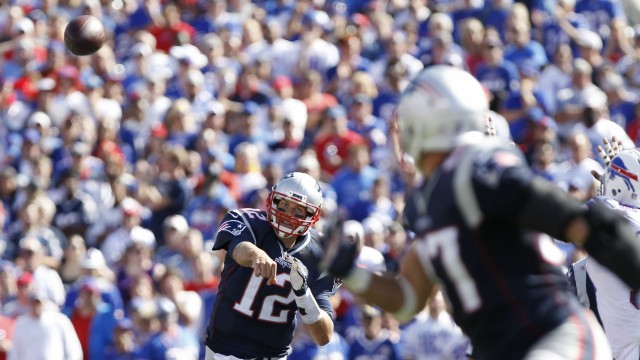 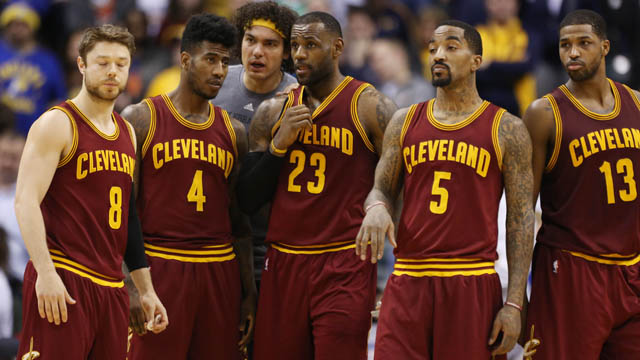