It’s been less than four months since ESPN shut down Grantland, but its creator already has plans to launch a similar venture.

My next website is called The Ringer – launches later in 2016. Check out our logo & sign up for our newsletter at https://t.co/EgdH3mnlbC.

We've got a new website coming later this year at https://t.co/v4ucEuoB3P. Watch this space for updates.

The Ringer, which will operate under the banner of the recently created Bill Simmons Media Group, will be “the exclusive home to all of Simmons’ written material,” Simmons’ spokesperson told CNN.com. The website is expected to fully launch in late spring or early summer, and Simmons already has made several new hires, many of whom are former Grantland employees.

Simmons had a nasty fallout with ESPN last spring that led to him parting ways with the sports entertainment giant in May. Simmons signed a contract with HBO in July and soon after launched “The Bill Simmons Podcast.”

ESPN shut down Simmons’ beloved Grantland shortly after his departure, and the Massachusetts native had plenty of criticism for his former employer. Apparently that resentment hasn’t subsided, as Simmons had this to say in response to a Twitter user’s inquiry:

Don't do it with ESPN. RT @ParrishWalton: What are the lessons @BillSimmons learned from running Grantland from a business perspective?

Simmons’ platform may have changed, but his strong opinions certainly haven’t. 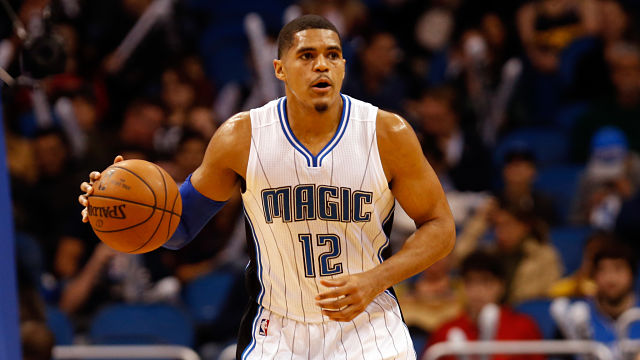 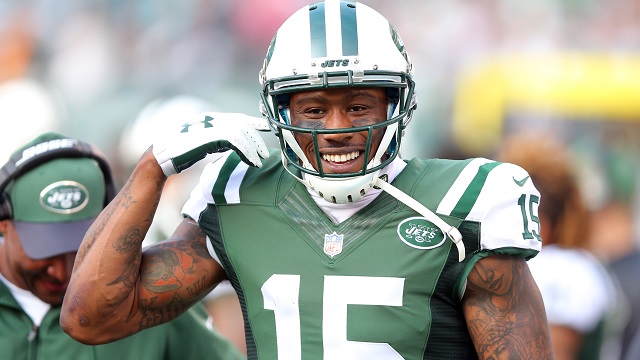