BOSTON — Brad Marchand added yet another highlight to his rapidly expanding collection Saturday night, scoring the first overtime penalty-shot goal in Bruins history to cap a thrilling victory over the Buffalo Sabres.

The goal, Marchand’s team-leading 24th of the season and his ninth in nine games, had the Bruins’ dressing room buzzing following the team’s 2-1 win at TD Garden.

"Here we go! Brad Marchand, with the game on his stick…

“It’s so exciting,” defenseman Joe Morrow said. “You can hear the crowd cheering beforehand, and it’s so loud in the building. I don’t know. If it was me, I would have lost the puck a bunch of times. I wouldn’t have even gotten a shot off. But it’s so exciting seeing that on the bench, and even after he scores and the building erupts, it’s a pretty unique feeling. You can’t match that anywhere else.”

Not everyone was excited, however. The hooking call on Sabres defenseman Rasmus Ristolainen that set up Marchand’s penalty shot was questionable at best, and Buffalo goalie Robin Lehner made it clear after the game that he did not in any way agree with it.

Lehner’s primary gripe: That a similar play in the third period involving Bruins defenseman Dennis Seidenberg and Sabres winger Jamie McGinn resulted in a tripping minor for Seidenberg but not a penalty shot for McGinn.

“You know, it?s disappointing,” Lehner told reporters. “I don?t know what to say. Honestly, I?m not even disappointed that we lost, I?m disappointed… If I say something now I?m going to get in (trouble) you know? That?s what is disappointing, you know? We have McGinn going down, he?s three yards ahead of what Marchand was, and he was clipped. He didn?t get anything. Marchand, he does what he does, you know? It wasn?t even a penalty.

“(Referee Brad Watson) calls a penalty after a game like that, it?s just — honestly, I?m an honest guy, and I thought that was — I mean, like, both of those refs are good refs, don?t get me wrong, but that was — oh my God, I don?t know what to say, man. That?s just embarrassing. I hope he?s embarrassed. I am embarrassed. It shouldn?t end like that. Disappointing thing is that I might get fined or whatever, but it?s just embarrassing.”

Even some Bruins players acknowledged that the call could have gone either way. Morrow, for example, admitted he doesn’t “understand what (differentiates) a penalty shot from a penalty.”

Marchand, however, said he wasn’t surprised by the call.

“Not really, no,” the winger said. “I mean, he didn’t have a stick, and I think he grabbed me there, so I think by the new rules it warrants a penalty shot. And it was nice that they gave it to us.”

When questioned on which new rules he was referring to, Marchand added: “I just think that if you have a clear breakaway and he takes a penalty on you, it’s a penalty shot, from what I believe.”

As debatable as the referee’s ruling might have been, Marchand’s value to the Bruins this season is unquestionable. Saturday’s game-winner tied his goals total from last season and brought him to within four tallies of his career high of 28 with 30 games still to play.

He ranks seventh in the NHL in goals and is on pace to score 39 this season, which would be the most by a Bruins player since 2002-03.

“I kind of talked to a guy this summer,” Marchand said, “and he said something that stuck with me: that the ceiling is what you make it. If you believe that you can hit a certain point, then that?s what you?re going to hit. If you believe there?s no ceiling, then you can only improve. So, that?s what I?ve been trying to go by this year, and hopefully it will continue.”

The Bruins surely hope so, too. 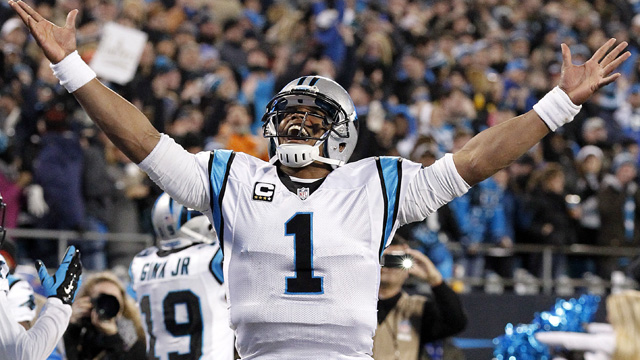 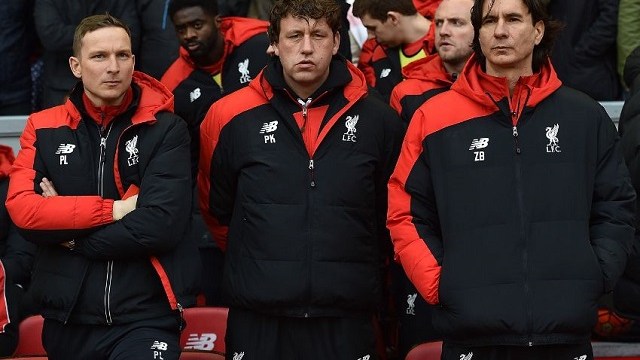