The quest to change the Washington Redskins’ name has gone international.

The NFL scheduled Washington to face the Cincinnati Bengals on Oct. 30 at Wembley Stadium as part of its three annual London games. But some British politicians aren’t too happy about that, and two members of Parliament earlier this month sent the NFL a letter, which ESPN.com obtained.

“We were shocked to learn the derivation of the term ‘R*dskin,’ pertaining as it does to the historic abuse of native Americans,” the letter from British Labour Party members Ruth Smeeth and Ian Austin read. “The exportation of this racial slur to the UK this autumn, when the Washington team is due to play, directly contravenes the values that many in Britain have worked so hard to instill.”

What further complicates the issue is that England doesn’t have native populations — it’s been inhabited for 800,000 years — so the word “Redskin” is foreign to them.

“We’re quite clear that sport is a vehicle for cultural change and celebration of what’s best about society rather than hate and division,” Smeeth told ESPN in a phone interview Friday. “That’s why bringing in new racial slurs to Britain is unacceptable. This is not the way we would want Native Americans introduced to our country.”

The word also will affect coverage of the game, Smeeth said, because the BBC is taxpayer-funded.

The NFL confirmed the receipt of the letter to ESPN but had little in the way of comment.

“A team’s name is a club decision,” NFL vice president of communications Brian McCarthy told ESPN in an email. “We recognize there are strong views on both sides of this.” 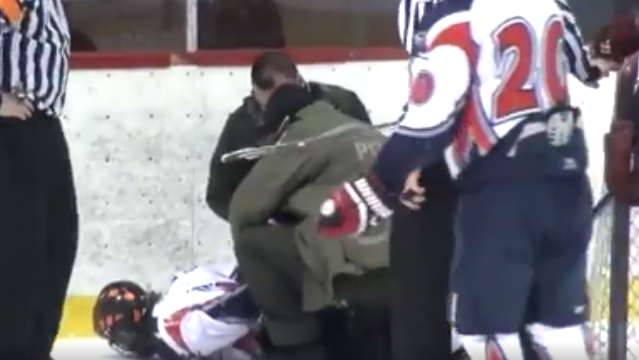 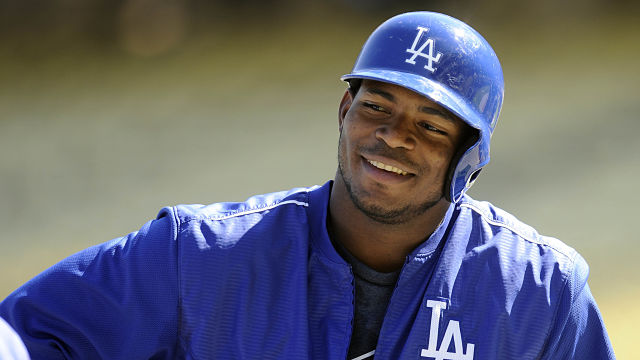