When a team plays a half-dozen consecutive games away from its home arena, there’s a good chance at least one of those will end up being a stinker. For the Boston Bruins, that dud came Thursday night in Nashville.

Signs of life were few and far between for the Bruins in the penultimate game of their season-long six-game road trip, a 2-0 loss to a Predators team that had won just two of its previous five games.

?We weren?t ready to play (Thursday night),” winger Brad Marchand told reporters after the game, as aired on “NESN Sports Today.” “That was pretty evident. And unfortunately, that cost us the game. They came out a lot harder than we did, got a couple early ones while we were sleeping, and, like I said, ultimately, it cost us the game.”

Nashville scored at the 2:51 and 14:37 marks of the first period, then appeared content to sit back and protect its lead, registering just 11 total shots on goal over the final 40 minutes. But while Boston’s play improved in the second period and jumped up another level in the third, the B’s never really came close to climbing out of the early hole they dug for themselves.

?(The slow start) lost us the game,” defenseman Zdeno Chara told reporters. “We?ve got to be playing 60 minutes, and we didn?t. Those first 20 decided the outcome of the game.”

Putting shots on net was not an issue for the Bruins — Predators goalie Pekka Rinne faced 29 in the game, while Boston’s Tuukka Rask saw just 24 — but far too many of them came from the exterior, resulting in relatively easy saves. Hockey analytics site War-On-Ice.com credited Boston with just three high-danger scoring chances, and head coach Claude Julien after the game bemoaned his team’s lack of presence in front of the net.

“I thought a lot of things happened from the outside,” Julien said in a postgame interview with NESN’s Jack Edwards and Andy Brickley, “and we didn?t do a good enough job of getting on the inside and getting those rebounds or even some of those plays — like you saw (David) Pastrnak take it to the net there in the second — or even drive the net for a tip.

“… We didn?t battle hard enough, and because of that, we weren?t able to win.”

The Bruins witnessed firsthand the benefits of crashing the net in perhaps their best scoring chance of the night.

With Boston in the midst of a power play early in the third period, center David Krejci let loose a shot that rang the right post, hit Rinne in the back and settled underneath the goaltender’s pads. Seeing that Rinne had not yet located the puck, Patrice Bergeron swooped in and jammed it into the net, momentarily appearing to trim the Bruins’ deficit to one.

Alas, a referee, believing Rinne had smothered the puck, blew his whistle a split-second before Bergeron put stick to rubber, negating the goal. Nashville’s shutout — just the second Boston has suffered this season — remained intact.

But the play represented the type of offensive aggressiveness the Bruins will need to replicate if they are to have any shot of ending their trip on a high note, especially given that Saturday night’s opponent, the Dallas Stars, will be their toughest yet.

?We?ve just got to get our nose dirty,” Krejci told reporters. “It doesn?t hurt outside — it hurts when you go to the crease. If you want to score goals in this league, sometimes it?s going to hurt. We didn?t do that enough (Thursday), so that?s what we have to do next game.” 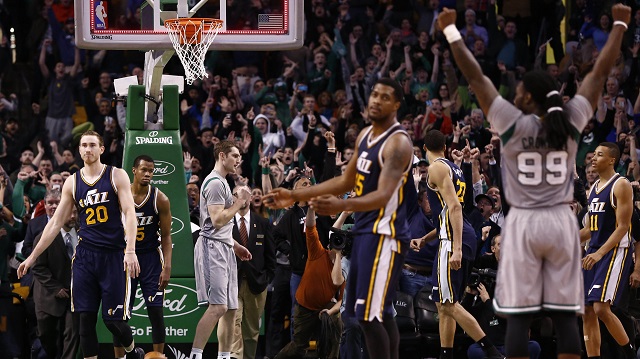 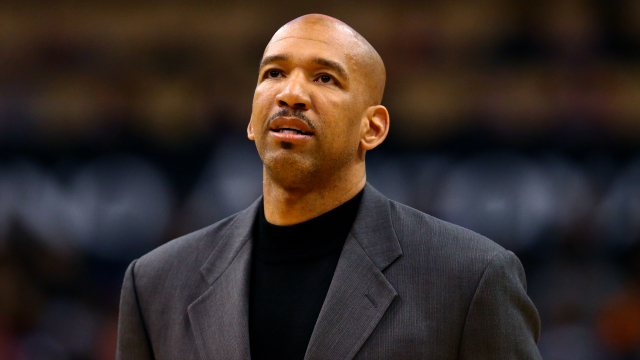