The Boston Bruins stunned the Stars in Dallas on Saturday night, scoring six unanswered goals to erase a two-goal deficit and secure a 7-3 victory.

There was a lot to unpack from this win, so let’s get right into it.

— Brad Marchand was everywhere for the Bruins, scoring once in the first period and again in the second while adding an assist and finishing with six shots on goal. Marchand also was on the ice for Dallas’ first goal of the night, and coach Claude Julien was pleased with the way the winger responded after his early slip-up.

?Absolutely. He was good (Saturday night),” Julien said in a postgame interview with NESN’s Jack Edwards and Andy Brickley. “On that first goal that we gave up, we made a real bad change, and he was part of that group that made that bad change. So, he turns around and he comes back and he ties the game 1-1 with a big goal here by driving to the net. That?s the kind of character this player has for us. He doesn?t settle for anything less than trying to be his best every night, and he?s led our team in a real good fashion so far.”

Marchand’s agitator side also made a return late in the game when he was seen blowing kisses at Stars forward Patrick Eaves.

Marchand’s two goals gave him 30 on the season, marking the first time in his career he’s reached that milestone. He leads the Bruins in goals and is tied for fourth in the NHL with Stars winger Jamie Benn (more on him in a moment).

— Patrice Bergeron tallied two assists for the Bruins to reach the 600-point plateau in his career. He’s the ninth 600-point scorer in Bruins history and the first since Ray Bourque reached the mark in 1987, according to TSN’s StatsCentre.

Eight Boston skaters finished with multiple points in the win, including David Krejci, who contributed a goal and an assist in his 600th NHL game.

— The Bruins’ power play broke through in a big way after being completely neutralized through the first five games of the team’s six-game road trip. Marchand, Krejci and Matt Beleskey all scored on the man advantage as the B’s equaled their total of power-play goals from the previous 16 games.

?It?s nice to get results, finally,” Krejci added in a postgame interview with Caron. “We were really close the last couple of games, so hopefully this is kind of a turning point.”

— The Stars got next to nothing from their ridiculously potent top-line duo of Benn and center Tyler Seguin, who entered the game ranked second and third, respectively, in the NHL in scoring. The two combined for zero goals, one assist, five shots on goal and a minus-4 rating in the loss.

Beleskey-Kemppainen-Hayes played against Benn-Seguin the most at 5v5. B's 3rd line had a 64 CF% vs. the Stars duo. 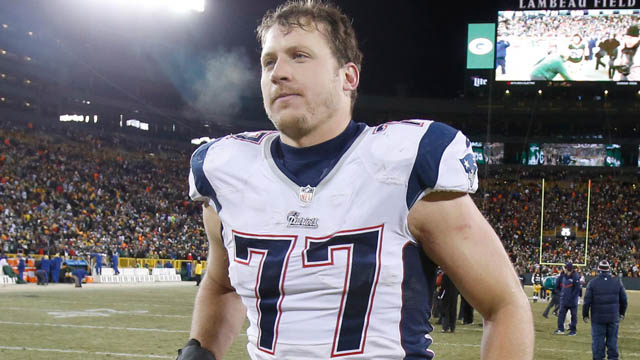 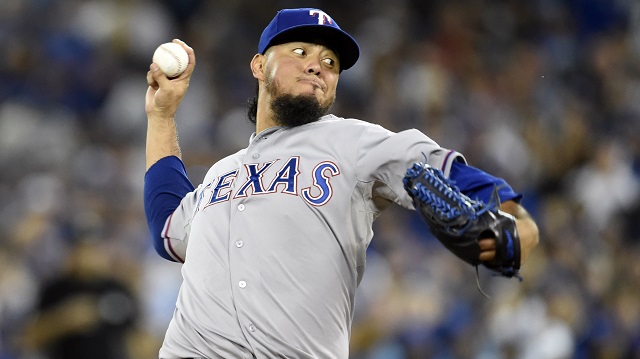