Getting hit below the belt never feels good, but it’s probably a a whole new level of pain when you start introducing full cans of beer.

Just ask Quebec Major Junior Hockey League referee Dominic Bedard, who’s currently going viral after taking a “nearly full” can of beer to the stones during a recent game. Bedard was momentarily felled after a roughing penalty call was poorly received by fans.

It was especially poo-poo’d by one fan who threw the can of beer at Bedard and got a direct hit.

What makes the story even crazier is that the beer can thrower actually was the brother of the Rouyn-Noranda Huskies’ Francis Perron, who received the roughing penalty.

Bedard went down hard — as any man in a similar situation would have — and even had to leave the game for a little bit. He’s a hockey ref, though, so he eventually returned to the ice. 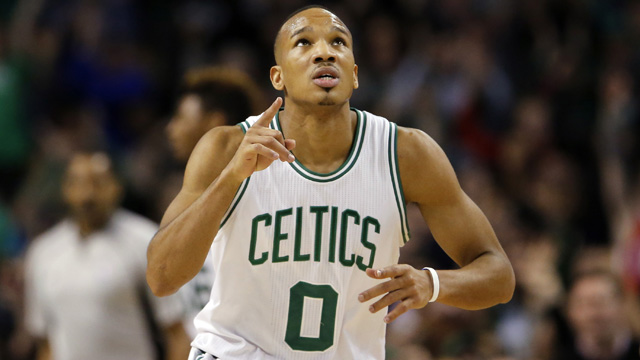 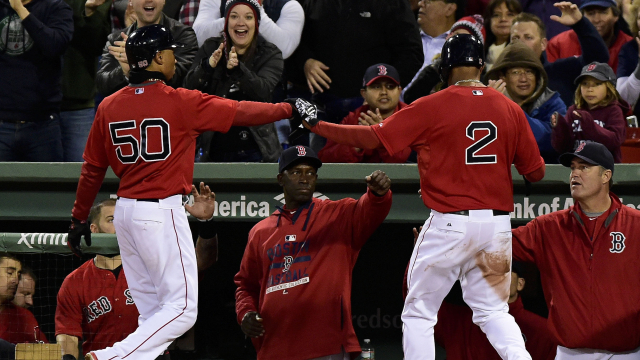