Celtics Have High Ceiling In 2016, But Could Inexperience Be Downfall? - NESN.com Skip to content

We don’t mean to burst anyone’s bubble, but let’s just get this out of the way: The Boston Celtics’ chances of winning an NBA title this season are virtually zero.

Any realistic basketball fan should know this, especially if he or she watched Stephen Curry drop 51 points Thursday night to lift the Golden State Warriors to 52-5. The Warriors are the odds-on favorites to repeat as champs, and if they somehow slip up, the San Antonio Spurs, Cleveland Cavaliers and Oklahoma City Thunder will be ready to pounce.

That’s the bad news for Celtics fans. The good news, however, is that they support a team on the rise whose ceiling gets higher by the day.

The Celtics own the third-best record in the Eastern Conference as of Friday, having gone 7-3 in their last 10 games to improve to 34-25. They have the NBA’s fourth-highest scoring offense (106.2 points per game), own the league’s fifth-best defensive efficiency rating (100.2) and boast a burgeoning young core led by All-Star Isaiah Thomas.

But does Boston have enough firepower to compete with the NBA’s elite? The C’s will get a good test Saturday when they face the Miami Heat, who sit just one game behind them in the East standings. The Heat are another middle-of-the-pack contender, but one of their biggest strengths also might be Boston’s greatest weakness: Playoff experience.

The Celtics don’t have a single player on their roster who has appeared in the NBA Finals, much less win a title, and head coach Brad Stevens’ playoff experience consists of last season’s first-round sweep at the hands of the Cavs. In fact, six current Celtics — Isaiah Thomas, Marcus Smart, Jared Sullinger, Kelly Olynyk, Tyler Zeller and James Young — got their first taste of the NBA playoffs in that series.

That’s not to say a roster laden with battle-tested veterans is required to punch a ticket to the finals. But a quick look at the East’s recent conference winners — Boston’s Big Three in 2008 and 2010, LeBron James and his Heat super team from 2011 to 2014 and LeBron’s Cavs in 2015 — prove it’s a pretty strong indicator. The only outliers of the past eight seasons, the Orlando Magic in 2009, gave little resistance to the Los Angeles Lakers in the finals.

The Cavs once again are loaded with experience, as the team that took the Warriors to six games in last season’s finals remains almost wholly intact. The No. 2 seed Toronto Raptors are a strong candidate to knock them off, but they’ll need to prove themselves after back-to-back first round exits.

So where do the Celtics stand? At their best, they have the potential to reach the Eastern Conference Finals and maybe even give the Cavs a run for their money. But Boston still is a relatively young team, and inexperience ultimately could be its undoing in an early playoff exit. 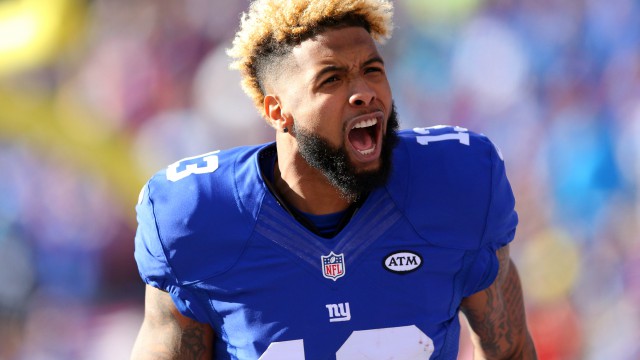 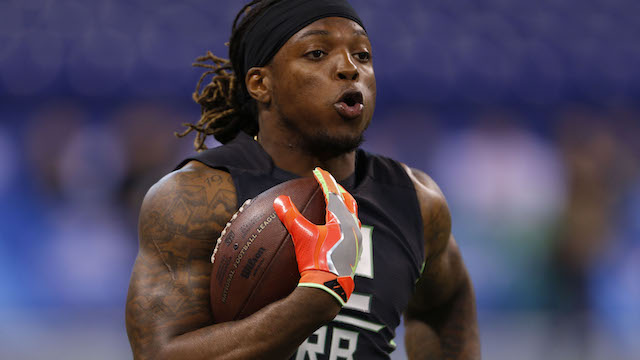