The Boston Celtics have played well enough lately to enter the conversation as one of the better teams in the NBA. But they still have a long way to go to reach the top.

With NBA teams on hiatus over the league’s All-Star break, statistical analysis site FiveThirtyEight recently updated its 2015-16 season forecast, ranking each team based on the site’s unique “CARM-Elo” ratings and predicting those teams’ chances of reaching the playoffs and beyond.

As expected, the Golden State Warriors are favorites to repeat as NBA champions, and their dominance is such that only six other teams have greater than a 1 percent chance of winning it all, according to FiveThirtyEight’s model. But if there’s a silver lining for Celtics fans, it’s that Boston is one of those six teams.

It’s pretty absurd that one of the league’s 30 teams has a 50 percent chance of taking home the title, but the Warriors certainly have earned the hype: FiveThirtyEight’s forecast has Golden State finishing with a 73-9 record, which would top the 1995-96 Chicago Bulls for the best in NBA history.

As for the Celtics, these predictions are friendly reminder of what the team would be up against if it decided to gear up for a run at the title.

FiveThirtyEight’s model says this current Celtics club is a virtual lock for the playoffs at greater than 99 percent, but its chances of earning the Eastern Conference’s No. 1 seed (fewer than 1 percent) actually are slimmer than its chances of winning a title (2 percent).

So you're saying there's a chance! pic.twitter.com/8orIxS1ezA

That logical oddity is thanks to the Cleveland Cavaliers, who the model says have an 86 percent chance of winning the East but just a 10 percent chance of knocking off the Warriors, the San Antonio Spurs or the long-shot Oklahoma City Thunder or Los Angeles Clippers.

Boston is in a great position at the trade deadline given the assets at its disposal. But as of now, the NBA still is Golden State’s world, and we’re all just living in it. 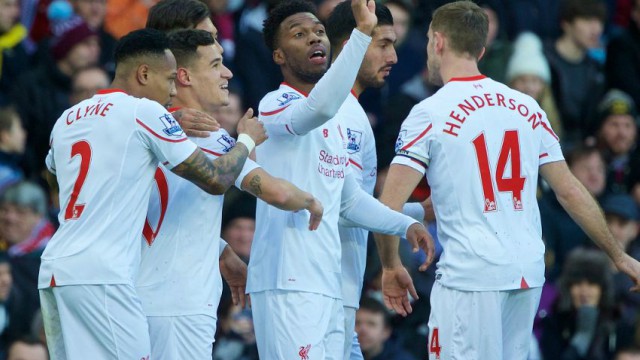 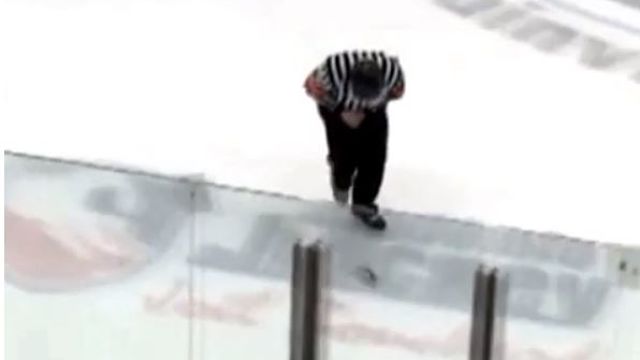