Avery Bradley’s foul with 0.6 seconds left sealed the Boston Celtics’ fate Tuesday, but the team had much bigger problems to worry about than their shooting guard’s temporary lapse in judgment. Literally.

The fact of the matter is that the Celtics had no answer for Milwaukee Bucks center Greg Monroe, who had his way all night to the tune of a season-high 29 points and 12 rebounds, six of which were offensive. Monroe did the bulk of his damage in the middle of the contest, scoring 23 points over the second and third quarters.

So who did the big man victimize? Amir Johnson did his best to contain Monroe early but picked up three quick fouls in the first quarter that limited him to just nine total minutes in the second and third. That allowed Monroe to feast on the likes of Kelly Olynyk, Jared Sullinger and Tyler Zeller.

“The hardest part about (Tuesday night) just was the fact that everybody was struggling to guard Monroe,” head coach Brad Stevens said in postgame interview on CSN New England. “And then, on the other end, it was just a matter of, if we didn’t find anybody that could guard him, could you try to play against his strengths on the other end? It was hard to do. Kelly played a little bit better in the second half, I thought. … But as a collective group, just not good enough.”

It was the second time in as many games that Boston’s defensive effort was lacking, especially down low. The Celtics surrendered 119 points Sunday despite beating the Sacramento Kings and allowed a game-high 31 points to DeMarcus Cousins, who nearly brought his team back with 14 fourth-quarter points.

Monroe isn’t quite on Cousins’ level, but his play Tuesday night proved the Celtics need to step up their interior defense if they want to have success going forward.

“(Monroe) killed us last year, too,” Stevens added. “He’s a tough guy to guard on the block. He’s a good post player. There’s not a lot of post guys left, but he’s a good one.”

Let’s hit a few other notes from Celtics-Bucks:

— The Celtics played some of their worst basketball of the season in the third quarter.

Boston committed eight of its 18 total turnovers in the third quarter while shooting just 29 percent (5 for 17) from the floor. The Celtics’ underachieving offense was coupled with a brutal defensive effort, as the Bucks missed just five shots (15 for 20) all quarter while outscoring Boston 40-20 in the frame.

The brutal 12-minute stretch put the Celtics in a 19-point hole entering the fourth quarter that set the stage for Boston’s big comeback.

— Jae Crowder returned to his old stomping grounds Tuesday and was a bright spot in the Celtics’ loss.

The Celtics swingman, who played his college ball at BMO Bradley Harris Center while suiting up for Marquette, tied a team high with 18 points on 7 of 11 shooting and hit a clutch 3-pointer that tied the score with under 30 seconds remaining.

Crowder has been battling through a right ankle sprain that’s seen his offense suffer, as he scored a combined nine points on 4 for 16 shooting in his previous two contests. His effort Tuesday certainly was a positive, however.

— The loss snapped a four-game winning streak for Boston, but with the Atlanta Hawks idle Tuesday, the Celtics remain the Eastern Conference’s No. 3 seed at 31-23. The team has one more game against the Los Angeles Clippers on Wednesday before the NBA All-Star Break.

— As expected, Jordan Mickey won’t participate in this weekend’s D-League All-Star Game due to an ankle injury.

The rookie big man hasn’t seen D-League action since he suffered the injury on Jan. 16, but Stevens expects Mickey to be healthy by the end of the All-Star break. 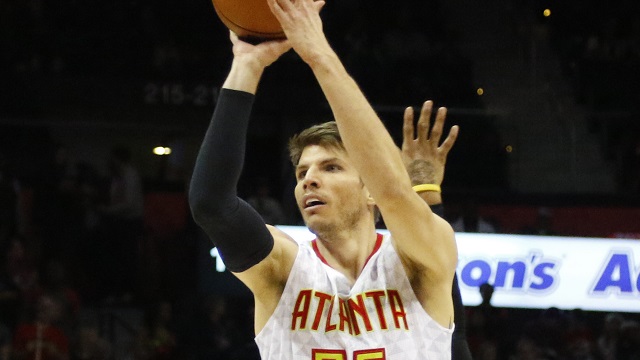 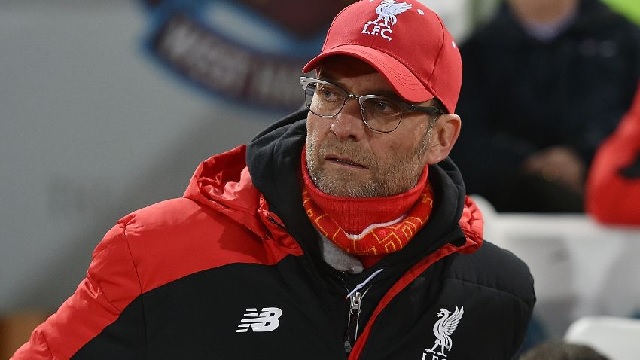