Celtics Score Five Points In One Possession Thanks To Bizarre Sequence (Video) - NESN.com Skip to content

Trailing the New York Knicks by seven points early at Madison Square Garden, the Celtics picked things up by scoring five points on a single possession.

Yes, five. Here’s how it went down:

Knicks forward Carmelo Anthony caught Jae Crowder with an elbow in the first quarter and was called for an offensive foul.

Derek Fisher didn’t like the call and started barking at the officials, who hit the New York coach with a technical foul. After Fisher’s technical, the referees determined Anthony’s foul was of the “Flagrant 1” variety, meaning not only would the Celtics get the ball and a free throw, Crowder also would shoot a pair of free throws as a result of the foul.

Isaiah Thomas hit the technical free throw, and Crowder made both of his freebies. The Celtics forward then proceeded to knock down a jumper off the ensuing inbound play to give the C’s a rare five points in one possession.

The ol' five-point possession for the Celtics: pic.twitter.com/3L5gEuwWtE

As far as we can tell, the Celtics’ five-point possession was the last of its variety since then-Denver Nuggets guard Ty Lawson accomplished the feat in March 2014. 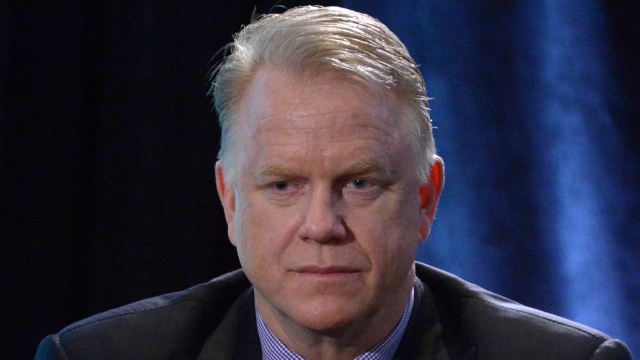 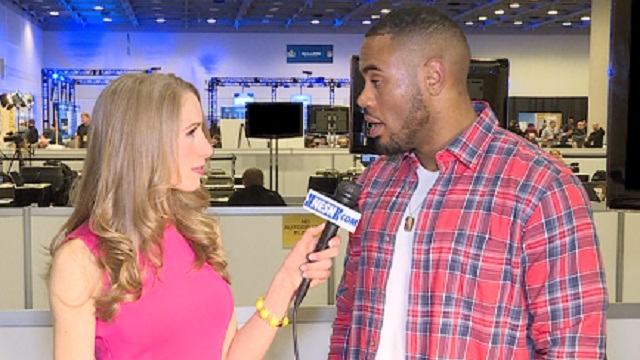