Danny Ainge had a wealth of draft picks and promising young players at his disposal. So what did the Boston Celtics’ president of basketball operations do ahead of the NBA trade deadline Thursday? Absolutely nothing.

The Celtics remained quiet as the 3 p.m. ET deadline approached, not making a single trade despite rumors they’d go after several star players and at the very least move veteran forward David Lee.

“We didn’t really get anything accomplished that we were looking to do,” Ainge said in a conference call after the deadline, “because there were no deals that we felt were good enough to do.”

In the heat of the moment, Boston’s lack of action is disappointing. Sitting as the Eastern Conference’s No. 3 seed, the C’s are an exciting, overachieving team that could have made a serious run at the Cleveland Cavaliers had they added a star player like Al Horford or Blake Griffin.

Yet Ainge held off during an underwhelming deadline day headlined by trades involving Markieff Morris, Lance Stephenson and Jeff Green. Simply put, it appears the right players weren’t available for the right price, leading Ainge to stay pat and opt to wait until the offseason.

“We’re not in the business of making a 27-game gain for a long-term price to pay,” Ainge said.

The flip side of the Celtics’ lack of action, of course, is that they didn’t give up any of their stockpiled draft picks and remain in prime position to make serious noise in the offseason.

The team has three first-round selections in the 2016 NBA draft — the Brooklyn Nets’ pick, its own pick and the Dallas Mavericks’ pick — and could use all three as key trade pieces, especially when the value of the Nets pick is revealed in May’s draft lottery.

“We have a long time before (the draft), and we have other options to move picks for other things,” Ainge added. “It’s not like right now, the trading world has ended. We’ll have other opportunities between now and the draft to move picks, consolidate picks, trade for future picks, or as we study players in the draft over these next few months, we’ll have a better idea of who those players are and what number they’ll be available at.”

The Celtics don’t have the talent to raise Banner No. 18 to the rafters this season, and the trade deadline didn’t change that. But this club still can make some noise in the postseason, and more importantly, it didn’t make any irrational moves at the deadline to jeopardize what’s looking like a very bright future. 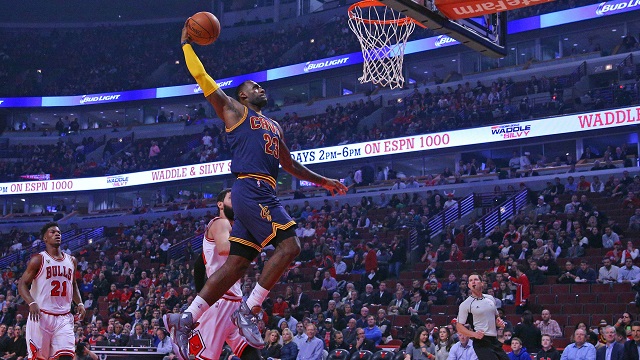 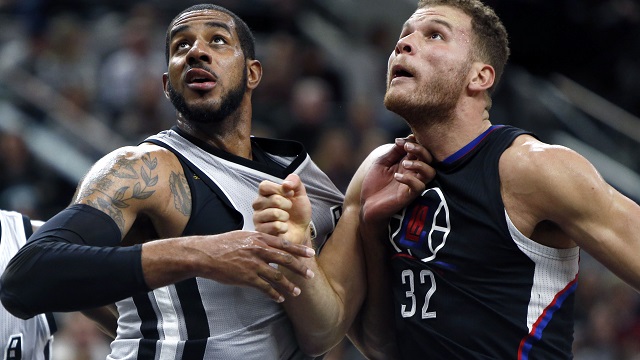