Clay Buchholz is firmly seated on the Donald Trump bandwagon.

Buchholz told The Boston Globe’s Nick Cafardo this week in Fort Myers, Florida, that he “absolutely” supports Trump in his quest to become the next president of the United States. The Red Sox pitcher’s support has little to do with politics, though, and a lot to do with Trump playing matchmaker.

According to Buchholz, Trump introduced him to his now-wife, Lindsay, in 2008. Buchholz and some of his friends, including former Red Sox teammate Sean Casey, were attending a UFC fight and an ensuing after party following a game in Anaheim when Trump played the role of Cupid.

?It was ?Affliction: Banned? fighting, and (Trump) owned the whole circuit,” Buchholz told Cafardo. “My wife knew him prior, from ?Deal or No Deal? when he came on the show as a celebrity banker.

?She was helping him host this event in Anaheim. So when we all walked in, he was there, and he saw us and he introduced Lindsay to me.?

Buchholz and his now-wife — formerly Lindsay Clubine — got married in November 2009 at Trump National Golf Club in Palos Verdes, California, according to Cafardo. They have two children.

It’s something that Buchholz obviously is keeping in mind as Trump continues his polarizing presidential candidacy, but that fateful night in 2008 isn’t the only reason the two-time All-Star will be voting “Trump” this November.

?He says what a lot of people think and don?t say,? Buchholz told Cafardo. ?I like that part of him.

?I?m not really into politics, but I?m watching a lot more now. He?s been awesome to me. He says what?s on his mind, which is why he?s accomplished so much in his life.

?I always found him to be a good-hearted person. He?s a lot of fun, but he?s obviously one of the smartest businessmen in the world, given what he?s been able to accomplish.

?His presence is different than anyone else. He speaks and everyone listens.?

We knew Trump and New England Patriots quarterback Tom Brady were friends — Trump won’t let anyone forget — but who knew Buchholz also had an interesting story about The Donald? 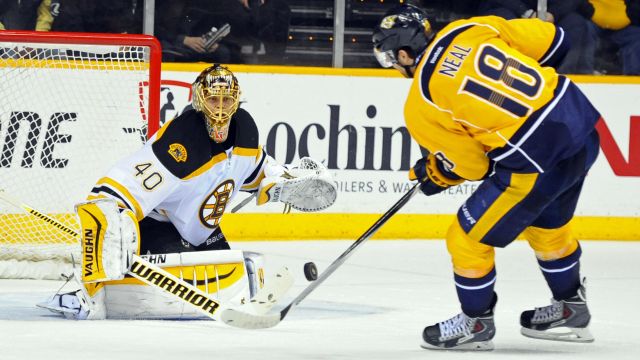