Jim Brown’s presence will endure on the Cleveland Browns’ home turf for years to come.

That always was a likely scenario, but the Browns virtually guaranteed it’ll be the case when they announced on their website Wednesday they’ll erect a statue in Brown’s likeness at FirstEnergy Stadium. Team owners Jimmy and Dee Haslam revealed the statue plans on Brown’s 80th birthday.

?Everyone admires the incredible impact that Jim Brown has made for Cleveland, the Browns and the NFL throughout his lifetime, and we have had the special opportunity to know and learn from his contributions to our team on a personal level, as well,? the Haslams said. “It is only fitting that one of the most iconic professional football players and members of Cleveland and the Browns is commemorated with this statue as he will always be such a permanent fixture in our city.?

The Browns will unveil the statue during their 2016 Alumni Weekend, which is expected to take place in September.

Brown is looking forward to remaining part of the Browns’ gameday experience.

?It humbles me to be honored in this manner,? he said. ?Dee and Jimmy Haslam, thank you for the respect and love. Your investment in Cleveland is unparalleled. To the fans of the Cleveland Browns, I guess I’ll always be with you — thank you.?

Brown played nine season with Cleveland, winning one NFL championship — in 1964, the Browns’ most recent — and four MVP awards.

Brown was inducted into the NFL Hall of Fame in 1971 and is widely considered to be one of the sport’s all-time greats. 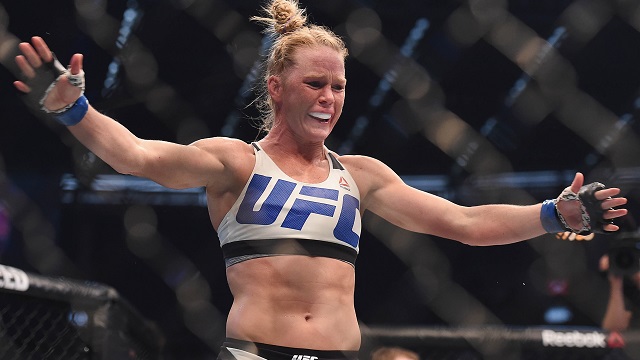 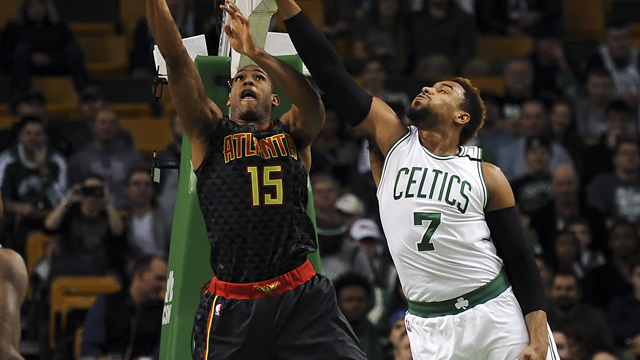 Report: Celtics A Favorite To Land Al Horford If Hawks Make Him Available