Blake Griffin’s moment of rage has damaged his reputation and will reduce his bank account.

The Los Angeles Clippers announced Tuesday in a statement they have suspended Griffin for four games and are docking his pay for five as punishment for him punching a member of the Clippers equipment staff in January. Griffin broke his right hand during the altercation and required surgery to repair the damage. The injury is expected to sideline Griffin until late February or early March.

The Clippers hope Griffin’s punishment puts the incident behind them for good.

“We have made it clear that this conduct has no place in the Clippers organization,” Clippers owner Steve Balmer and president of basketball operations Doc Rivers said in the joint statement. “Blake is remorseful and has apologized for his actions. He is a valued member of our Clippers family and we support him as he rejoins the team. He understands his actions have consequences, and is eager to get back to work with his teammates, the organization and Clipper Nation which starts immediately with rehab, appearances and attendance at games.

“For our team and organization, it is time to move forward which begins today and ultimately concludes when we have Blake back on the court.”

The team will donate Griffin’s salary from the five games to charities serving disadvantaged youth in Los Angeles, according to the statement.

The Clippers have been playing well in Griffin’s absence. Perhaps he’ll return with a healthy shooting hand, a head cooler than it was before the punch and the motivation to lead his team’s looming battles against the NBA elite for the rest of the season. 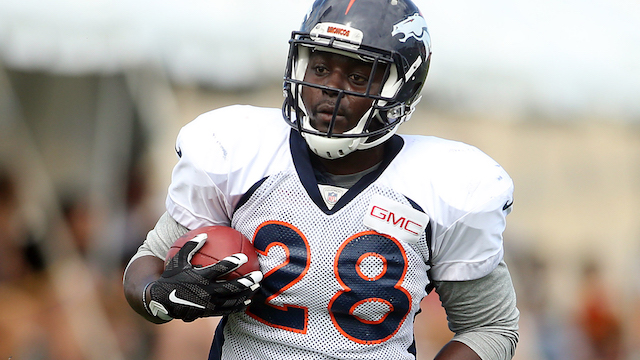