The North Carolina Tar Heels hit the road Saturday for a date with the Virginia Cavaliers, looking to take a step toward clinching the top seed in the Atlantic Coast Conference Tournament and closing the gap on the March Madness betting favorites at sportsbooks monitored by OddsShark.com.

With a 12-3 straight-up record, North Carolina sits atop the ACC standings, one game up on the Miami Hurricanes and two up on Virginia heading into Saturday night’s Tar Heels vs. Cavaliers matchup at John Paul Jones Arena. The Tar Heels’ strong 8-1 NCAA Tournament odds also place them close on the heels of the Michigan State Spartans and Kansas Jayhawks, currently perched as 7-1 co-favorites on the odds to win the national championship.

The Tar Heels helped their own cause this week, bouncing back from a stunning 74-73 Rivalry Week loss to Duke with two lopsided victories over Miami and North Carolina State, picking up consecutive against-the-spread wins to halt a brief 2-3 ATS slide. With just three games remaining in the regular-season schedule, North Carolina controls its own ACC Tournament destiny but would benefit from a win by the Louisville Cardinals when they visit Miami on Saturday.

Such a scenario likely would have a dramatic impact on both Miami’s and Virginia’s national championship odds, which sit at 33-1 and 16-1, respectively. While North Carolina holds the tiebreaker over the Hurricanes in the event of a tie in the ACC standings, a Cavaliers win Saturday would give them the tiebreaker edge over the Tar Heels.

The 11-4 Cardinals sit alongside Miami in the standings, but Louisville’s self-imposed ban on postseason action has made them a non-factor in the hunt for the tourney’s top seed.

The 10-5 Notre Dame Fighting Irish also remain in the hunt for a top-four seed in the ACC Tournament but visit the Florida State Seminoles on Saturday with only one SU win in their past four road contests, according to OddsShark College Basketball Database. The Irish also are just 5-3 SU in their last eight overall, a middling run that has further diminished their March Madness betting odds, currently pegged at 50-1. 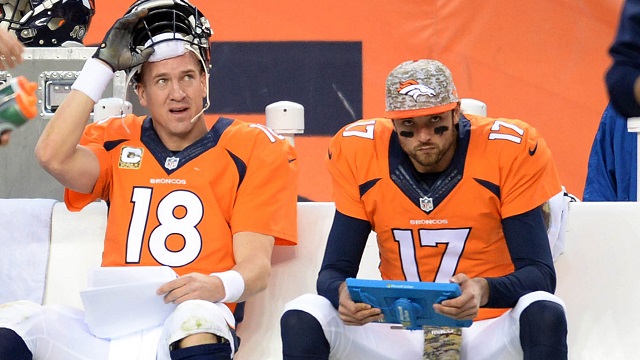 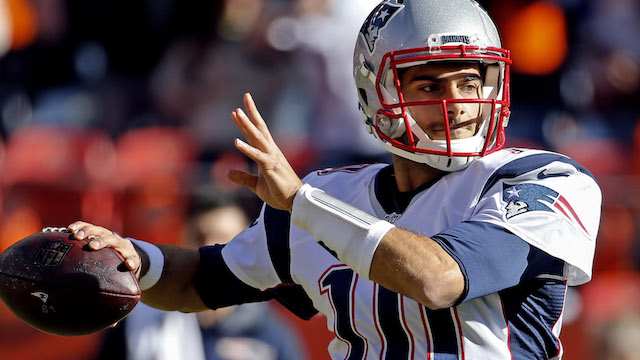