Ainge wasn’t able to complete a similar move before Thursday’s trade deadline, but he admitted Friday morning during his weekly radio appearance on 98.5 The Sports Hub’s “Toucher & Rich” that the Celtics did make progress toward a deal.

?I can?t tell you the team or the name, but it was very close,” Ainge said. “It was something we had been deliberating on for two days straight. We were wrapping ourselves around a big package to do a deal, and at the very last minute ? they did not want to do it, they backed out.?

The C’s still can trade the pick before June’s draft, and its value could increase depending on where it falls in the lottery.

Ainge also had to think about the salary cap when assessing which trades to pursue and not pursue before Thursday’s deadline. Boston will have a ton of salary cap space over the summer — enough to sign a max-contract superstar.

Several of the players Boston was linked to in trade rumors, including Horford and Howard, could be unrestricted free agents in July. Taking on additional salary through trades could have jeopardized Ainge’s ability to sign them or other UFAs. 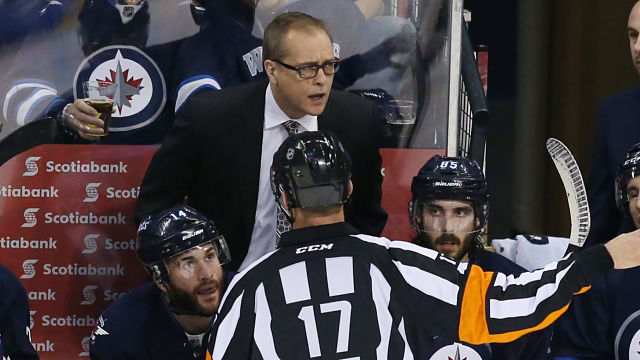 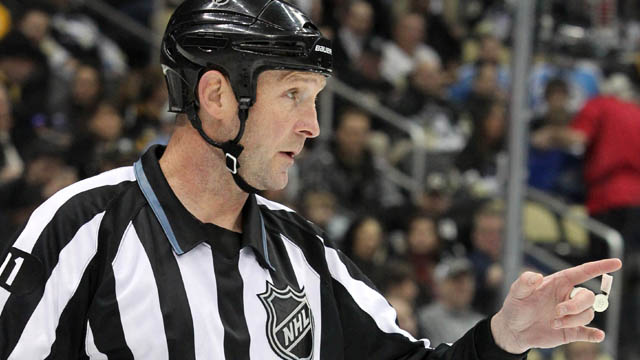