DeAngelo Williams has had a busy day Monday on Twitter.

First, the Pittsburgh Steelers running back posted a photo of a contract termination letter from the Carolina Panthers, which he was handed prior to the 2015 season for “unsatisfactory” skill.

I am driven from within, but walking by this every morning absolutely adds fuel to the fire! #MotivationMonday pic.twitter.com/SQu8SiaN4Y

One Patriots fan saw that as an opportunity to tell the running back that he would be respected in New England.

@DeAngeloRB @TheRealGresh @NFL You'd be respected in New England. Would love to see you in our backfield.

But apparently Williams doesn’t agree, and he had some strong words for Patriots coach Bill Belichick, too.

From what I'm told only tom Brady likes the head coach so no thank u I'm happy where I am https://t.co/WILRq6FbSu

The 32-year-old running back is under contract with the Steelers for the 2016 season, so a move to New England or any other team appears unlikely. But when he eventually gets to the open market, Patriots fans probably shouldn’t hold their breath. 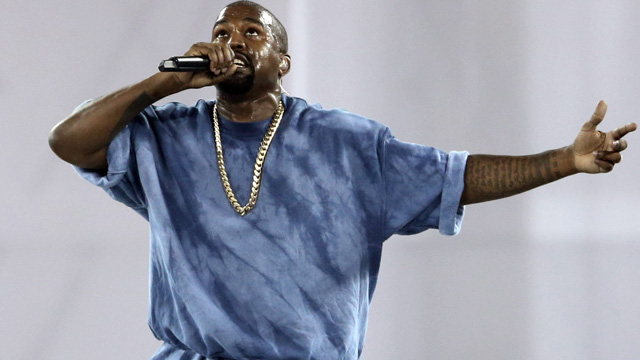 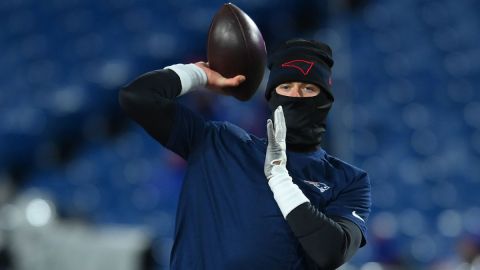 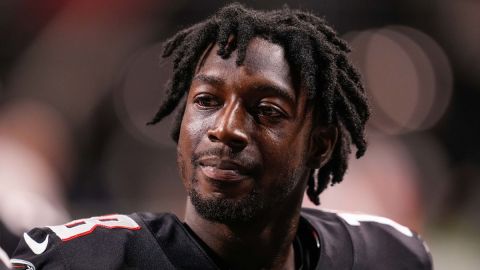