Dexter Fowler Re-Signs With Cubs After Reportedly Being Close To Orioles Deal - NESN.com Skip to content

Dexter Fowler supposedly was on his was to Sarasota, Florida, on Wednesday to meet the Baltimore Orioles, but he wound up just a bit farther west in Mesa, Ariz.

It was widely reported the outfielder had agreed to terms with the Orioles on a three-year, $33 million contract pending a physical, and Baltimore center fielder Adam Jones even said Fowler told him he was coming to Sarasota. But that certainly wasn’t the case Thursday, when Fowler showed up to the Chicago Cubs’ camp and inked a one-year, $13 million deal, which quickly was confirmed by the team.

Fowler’s deal with the Cubs includes a mutual option for 2017, which according to multiple reports was a demand for the 29-year-old switch hitter and big reason why the Orioles deal fell through. Fowler wanted an opt-out, and Baltimore wasn’t willing to give one to a player who would cost the team its second pick in the draft thanks to his qualifying offer.

Fowler spent 2015 with the Cubs after being traded from the Houston Astros. He batted .250 with a career-high 17 home runs, 46 RBIs and 20 stolen bases. 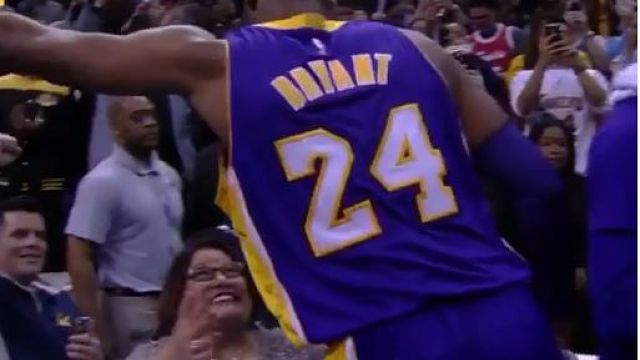 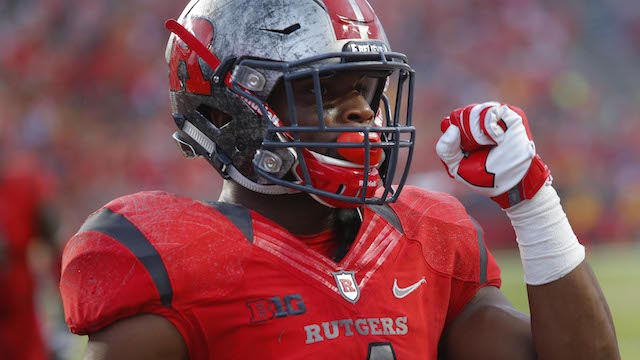