Eli Manning didn’t seem too thrilled when his older brother was about to win Super Bowl 50 over the Carolina Panthers.

After Peyton Manning completed a two-point conversion to wide receiver Bennie Fowler to put the Broncos up 24-10 in the final minutes of the game, CBS cameras cut to the Manning family celebrating in their suite. However, the New York Giants quarterback wasn’t cheering with the rest of the Manning clan.

The touchdown and successful conversion came with just over three minutes to go, so it’s possible Eli still was feeling tense about the Panthers’ chances of coming back. But that doesn’t make his reaction as a little brother any less hilarious. 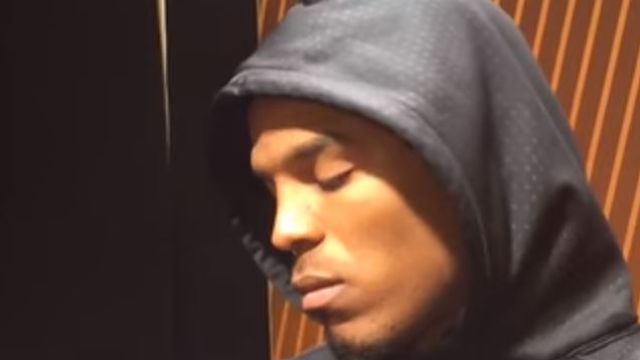 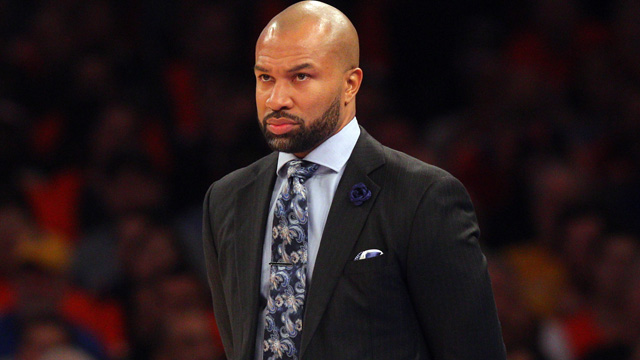