FIFA is willing to welcome Sepp Blatter and Michel Platini back into the world soccer family Oct. 8, 2021, and that’s its final decision.

FIFA’s Appeal Committee announced on its website Wednesday it has reduced Blatter’s and Platini’s bans from eight to six years. FIFA also fined its one-time executives.

The committee based its decision to ease the sanctions against FIFA’s ex-president and his former protégé on “strong mitigating factors,” namely Blatter’s and Platini’s years of service to the sport.

“While agreeing with the principles and arguments presented by the adjudicatory chamber in its calculation of the sanction, the Appeal Committee determined that some strong mitigating factors for Mr Platini and Mr Blatter were not taken into account when establishing the (original) sanction,” the committee statement reads. “In this sense, amongst others, the Appeal Committee considered that Mr Platini?s and Mr Blatter?s activities and the services they had rendered to FIFA, UEFA and football in general over the years should deserve appropriate recognition as a mitigating factor.”

FIFA on Oct. 8 provisionally suspended Blatter for 90 days for ethics violations relating to a $2 million payment to Platini. After investigating allegations, FIFA officially banned Blatter from all soccer activities for eight years on Dec. 21, effectively ending his presidency, which began in 1998.

FIFA’s Investagatory Chamber recommended lifetime bans for Blatter, 79, and Platini, 60, on corruption and bribery charges, but the Appeal Committee dismissed the request due to lack of evidence.

The latest decisions end Blatter’s and Platini’s battles to clear their names within the halls of FIFA. They likely will appeal their reduced bans to the Court of Arbitration for Sport. 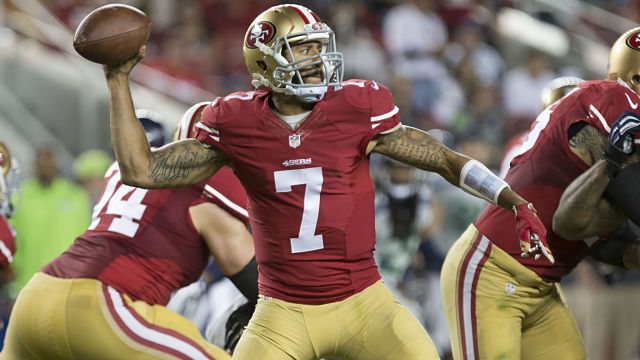 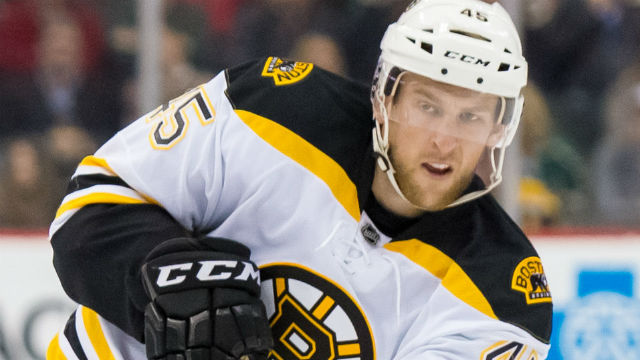