Emotions can get the best of anyone, and that appeared to be the case for Cam Newton following Super Bowl 50.

The Panthers quarterback seemingly wore a continuous smile throughout Carolina’s 15-1 regular season and run to the Super Bowl, but the Broncos’ defense took away the joy Sunday night during Denver’s 24-10 win. And Newton was visibly upset following the loss.

Newton was short and to the point during his postgame press conference, which he walked out of after roughly three minutes.

"I don?t know what you want me to say, I?m sorry." – A dejected Cam Newton walks off the podium abruptly. #SB50

While Newton understandably was upset, it still wasn’t a good look for the league MVP. And former NFL players like NFL Media’s Deion Sanders let him know it.

“You are the face of our brand right now,” Sanders said, via FOXSports.com. “You can’t do that. I understand the emotions of losing. You can’t do that. A (Peyton) Manning, a (Tom) Brady, all of those guys who have been prototypical guys would never do that.

“You can’t be dabbin’, smiling, styling and profiling when you win, and then this is how you lose.”

Calm down everyone! I meant he needs to grow up!

I apologize for that remark 'boy'. It was not intentional or even trying to disrespect others. Peace everyone.

Losses are hard to take, but there’s a way to handle them, and then there’s what Newton did following Super Bowl 50. 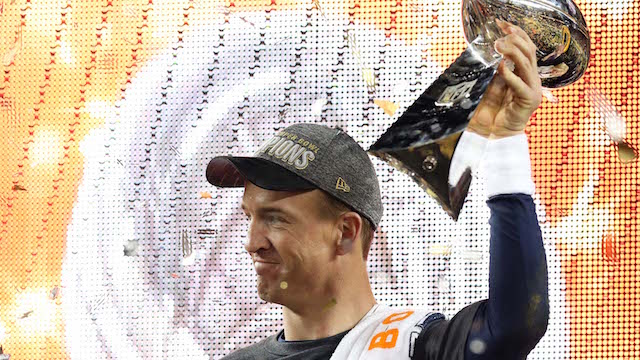 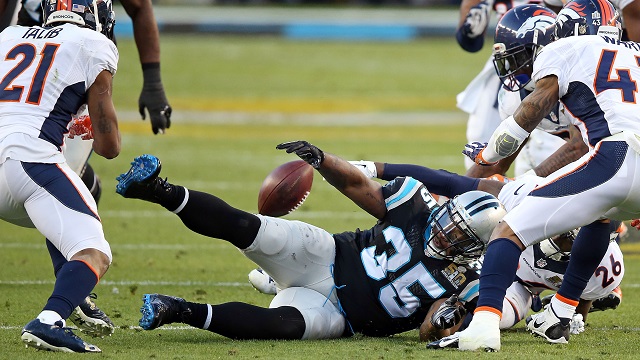 Panthers Lose Their Grip, Their Cool And Their Way In Super Bowl Defeat