The 1999 St. Louis Rams were more than just the “Greatest Show on Turf.” According to one simulator, they also were the greatest Super Bowl champions of all time.

PredictionMachine.com recently did some in-depth simulations to determine the greatest champ ever, and the 1999 Rams took the cake, beating out the 1985 Chicago Bears and the undefeated 1972 Miami Dolphins, among others. It’s a rather surprising result, mostly because the 1999 Rams — a surprise champ that season — rarely are talked about in the discussion of the NFL’s best teams.

The 1999 Rams, of course, defeated the Tennessee Titans 23-16 in Super Bowl XXXIV. Rams linebacker Mike Jones famously tackled Kevin Dyson near the goal line on the final play of the game.

The Rams, who went 13-3 en route to an NFC West title, featured an explosive offense that season. Kurt Warner, Marshall Faulk, Isaac Bruce and Torry Holt were among those who made big contributions for St. Louis. Warner was named the regular-season MVP and the Super Bowl MVP.

To build its Super Bowl power rankings, PredictionMachine.com ran simulations in which every Super Bowl-winning team played each other using “strength of schedule adjusted statistics.” Each matchup was run 50,000 times and the teams then were ranked by overall winning percentage of those games.

The 1985 Bears, 1989 San Francisco 49ers, 1996 Green Bay Packers and 1979 Pittsburgh Steelers round out PredictionMachine.com’s top five champions. The 1972 Dolphins — the only team in NFL history to win a Super Bowl with a perfect record — rank No. 9 on the list. 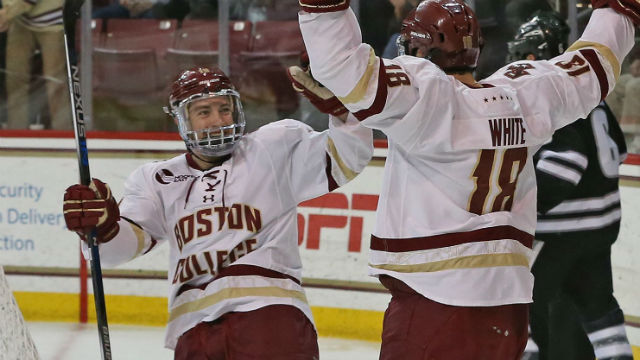