Cam Newton probably could have handled himself a little better Sunday night, but the Super Bowl postgame logistics didn’t appear to do him any favors, either.

The Carolina Panthers quarterback was beaten and battered all night by a stout Denver Broncos defense, and the usually boisterous Newton was humbled in a big way. Newton gained even more attention after the game, when he was tight-lipped and downtrodden in his postgame news conference.

Newton offered little in way of words to a variety of questions and looked like he’d rather be watching his family get tortured than fielding inquiries from the media. Then, relatively abpruptly, Newton just walked out during his media session.

He’s been criticized for that showing — with former players coming in with some strong takes — but an alternate video of the news conference might explain Newton’s saltiness. In the video below, you can clearly hear a Broncos player talking in his own nearby presser about how Denver wanted to attack the Carolina passing game.

Apparently it was Denver cornerback Chris Harris Jr. who could be heard talking in the background.

That was Chris Harris talking in the background. Here's the full quote. pic.twitter.com/ifTVQKWHF5

While it doesn’t necessarily excuse how Newton handled himself, it does give you a better idea of why it happened. 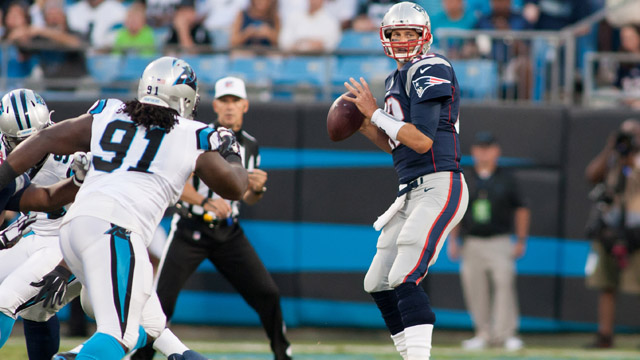 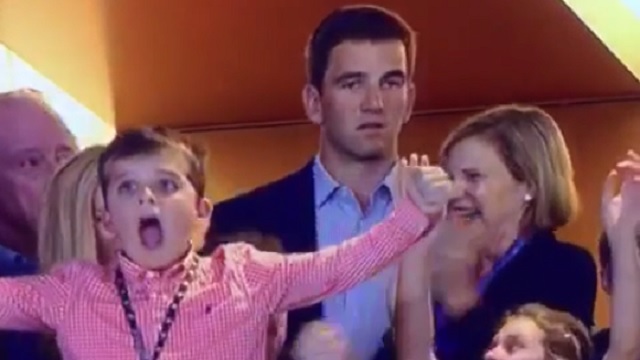