The surfing world was captivated Thursday as the Quiksilver in Memory of Eddie Aikau big-wave competition took place for just the ninth time since 1984, and Florence came out as the winner with a score of 301.

Check out the highlights (and lowlights) from a wild but awesome day in Waimea Bay, Hawaii.

Arguably the biggest highlight of the day, though, was seeing 66-year-old Clyde Aikau, Eddie’s brother, hit the waves. He was the only person to compete in all eight previous competitions entering Thursday, and he extended that record streak with a nice run of his own. 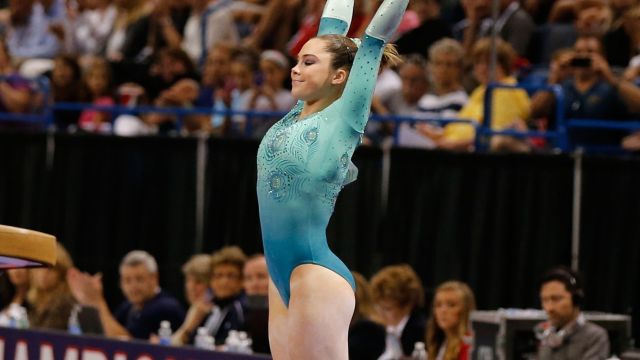 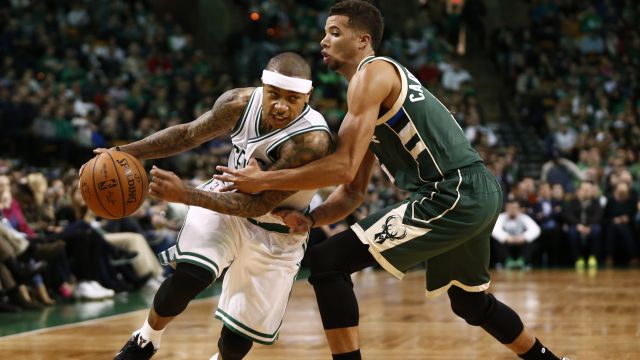