Johnny Manziel’s looming legal issues didn’t stop him from partying for even one day.

Manziel went to “Story” nightclub in Miami on Thursday, just hours after the Dallas County district attorney announced it would refer his domestic violence case to a grand jury, TMZ reported, citing multiple witnesses. TMZ also obtained video in which the Cleveland Browns quarterback is seen sipping champagne straight from the bottle.

Manziel is accused of kidnapping, hitting and threatening to kill ex-girlfriend Colleen Crowley on Jan. 30.

A Texas grand jury will decide whether to indict Manziel, 23, on a misdemeanor domestic violence charge.

The outcome of the case likely will affect Manizel’s NFL future, but his partying habits might play an even bigger role in determining the length and quality of the former Heisman Trophy winner’s professional career. 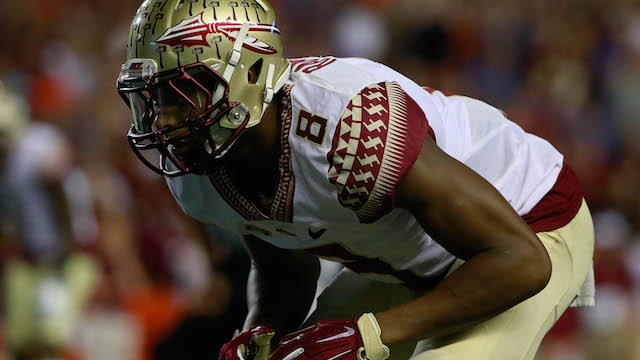 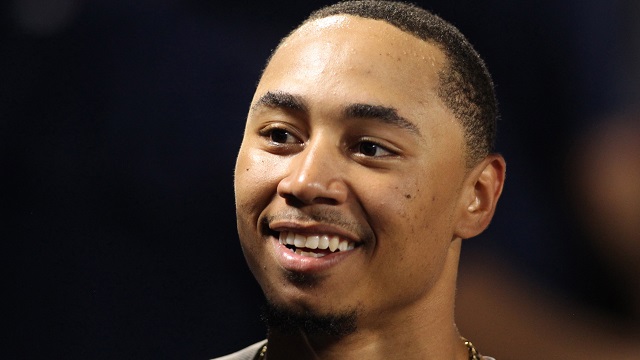